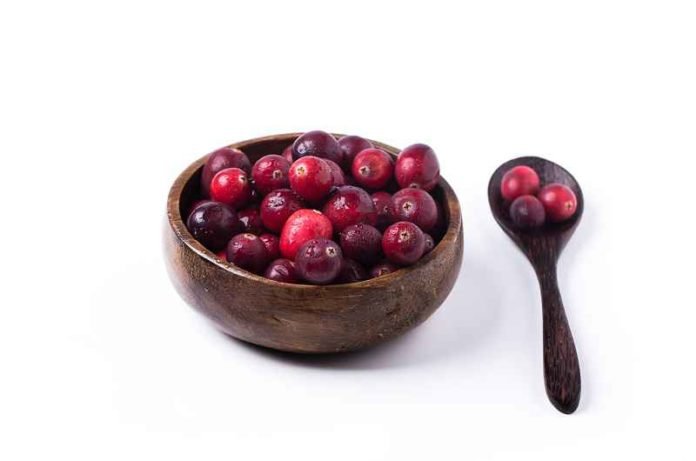 Studies show that many urinary tract infections such as are more prevalent amongst older women residing in nursing homes. A new study investigated the effect of cranberry capsules on bacteriuria plus pyuria, 2 symptoms of UTIs, and found that there was no significant difference portrayed in the results, when using the placebo versus cranberry capsules.

Urinary tract infections (UTI) are most commonly found in older women usually due to the onset of menopause, change in hormones and especially a lack of estrogen which causes bacteria to easily grow. Moreover, as one ages, their immune system is not as strong as before, making it harder to fight the infection. Two common UTI symptoms that many women experience are bacteriuria and pyuria, which can be symptomatic or asymptomatic, which can be an issue as UTIs are hard to detect when there are no symptoms. Pyuria refers to the existence of white blood cells or leukocytes, also known as pus, in the urine; whereas bacteriuria is the presence of bacteria in the urine. Often, to treat this, a variety of different medications are given which can either onset other health conditions, cause discomfort or not react well to each individual’s body. Further, this study, in addition to many others, recommends that antibiotics not be taken to treat bacteriuria in older institutionalized adults. Hence, many women now opt for a more natural approach such as cranberries. It is said that cranberry products are supposed to be an effective nonantimicrobial method to prevent UTI, however, there are conflicting reports and some studies propose that there is no effect from their use.

To further investigate this, a recent study published in The Journal of the American Medical Association, tested the effect that two cranberry capsules per day had on bacteriuria plus pyuria among older women residing in nursing homes. This study was a double-blind, randomized placebo-controlled experiment consisting of 185 English-speaking women aged 65 years or older. In this study group, there was a mix of participants infected and uninfected with bacteriuria plus pyuria. The participants were randomly chosen from 21 nursing homes located within 50 miles of New Haven, Connecticut. There were two groups, a placebo control group consisting of 93 participants and a treatment group of 92 participants that were orally given two cranberry capsules per day and were assessed at a two-month interval for one year. Positive findings were considered as a primary outcome, where symptomatic UTI, all-cause death, hospitalization and antibiotics administered were considered as secondary outcomes.

After the one-year period of observations and assessments, the results depicted that there were no significant differences in the number of symptomatic UTI’s, rates of death, hospitalizations and antibiotics administered for UTI’s between the bacteriuria plus pyuria treatment group versus the placebo control group. However, because bacteriuria plus pyuria is so prevalent amongst older women and cranberry capsules are understudied and said to be a preventative strategy for UTI’s, it is important that this study was constructed even though the results were not positive. This way, older women with bacteriuria plus pyuria can use a more cost-effective solution that works.

When comparing this study to previous ones that have been published, a limitation that could be speculated as to why the results were not favorable could be due to a lack of hydration. Since cranberry capsules are solids, they do not provide the same hydration that cranberry juice would. A similar study over 6 weeks was able to reduce the UTI rates in older women by half, however, the participants were instructed to drink 8 ounces of water with each capsule. Therefore, it can be hypothesized that liquid intake is necessary with the cranberry product and hydration is possibly important to reduce the bacteriuria and pyuria symptoms of UTIs in older women.