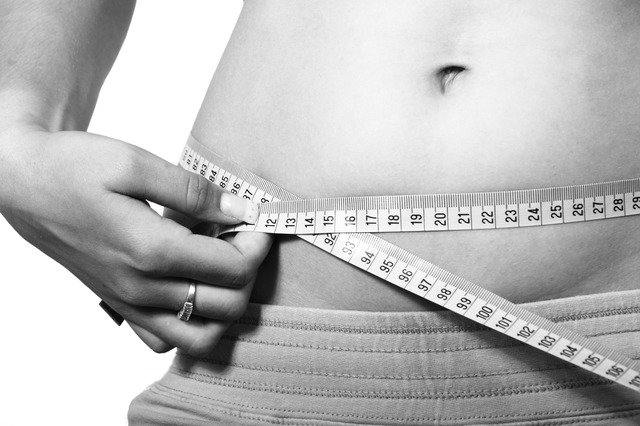 Research team investigates the effects of flavan-3-ols on fat metabolism.

Unfortunately, this is affecting children too. The number of overweight and obese children is expected to increase by more than half by the year 2025 (2). This has led to a greater number of children with Type 2 diabetes (2).

Doctors and researchers have worked to understand the mechanisms behind how the body stores fat. Once thought to be just a storage of reserved energy, scientists are discovering that fat tissue is an active endocrine organ (2).

Another potential avenue for white fat browning is through diet (4). Scientists from the Graduate School of Engineering and Science, Shibaura Institute of Technology, Japan recently conducted a study of the effect of dietary polyphenols on activating brown fat tissue. Their results were published in the journal, Nutrients.

Dietary polyphenols are well known because they have been shown to provide health benefits (5). Flavan-3-ols are a type of polyphenol that behaves as an antioxidant, which may help prevent cardiovascular disease and lower cholesterol (5). They are commonly found in foods such as cocoa, green tea, cranberries, grape-seed oil, apples, and blueberries (5). Some studies have even shown flavan-3-ols may have a protective effect against various cancers (5).

The Shibaura Institute research team used flavan-3-ols derived from cocoa in two sets of experiments. In the first, mice were fed a single dose of flavan-3-ols, and their urine was collected and tested (4). In the second group, the mice were fed flavan-3-ols repeatedly over a two week period. Their fat tissue was then examined to determine the amount of white and brown fat tissue (4).

The research team would like to conduct further research into how the white fat cells are converted to brown fat cells after eating foods high in flavan-3-ols.