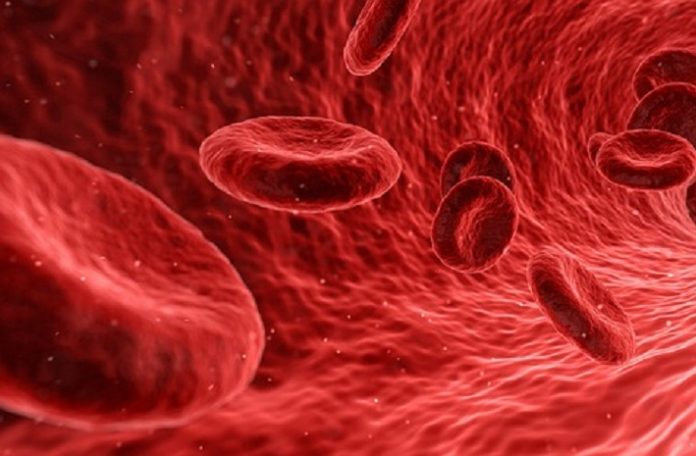 An alternate erythropoietin receptor found in insects may be useful in leading the discovery of a cure for neurodegenerative diseases in humans.

Erythropoietin (Epo) is a hormone that promotes the production of red blood cells (erythropoiesis) to improve oxygen supply to tissues and protect nerve cells from dying. Clinically, erythropoietin has been used as a treatment and cure for neurodegenerative diseases such as Alzheimer’s, however, it also comes with severe negative side effects as a result of the erythropoiesis. A treatment that only induces the cell-protective effects without the red blood cell production effects would be ideal as a cure for neurodegenerative diseases.

A new study published in the Frontiers in Molecular Neuroscience conducted by researchers in Germany describe their discovery of an erythropoietin receptor, CRLF3, in insects that can invoke the neuroprotective effects of erythropoietin without erythropoiesis.

The research team first discovered that cell death was prevented in insects treated with human erythropoietin – despite the fact that insects don’t have the same classic erythropoietin receptors as humans. This was their first clue that these insects possess a different receptor with the ability to trigger cell-protective effects in nerve cells. Next, the team cultured brain cells from locusts. The brain cells of locusts also die without enough oxygen, similar to human brain cells during the event of a stroke. Then they tested whether these locust brain cells could be saved when treated with human erythropoietin. They found that the locust brain cells were protected and saved from cell death in the absence of oxygen only if the CRLF3 receptor was present in the cells and had not been modified by the researchers to have suppressed activity.

The CRLF3 receptor has been identified in 293 different animal species, including humans. Although this study of CRLF3 receptors was performed in locusts, the researchers note that the CRLF3 receptors in locusts and humans are structurally very similar. The findings of this study suggest that the CRLF3 receptor plays a crucial role in nerve cells. The next step is to investigate whether the activation of CRLF3 can prevent nerve cells from dying in the human brain. The potential protective function of CRLF3 in humans, without triggering erythropoiesis, could drive the discovery of a new cure for neurodegenerative diseases.