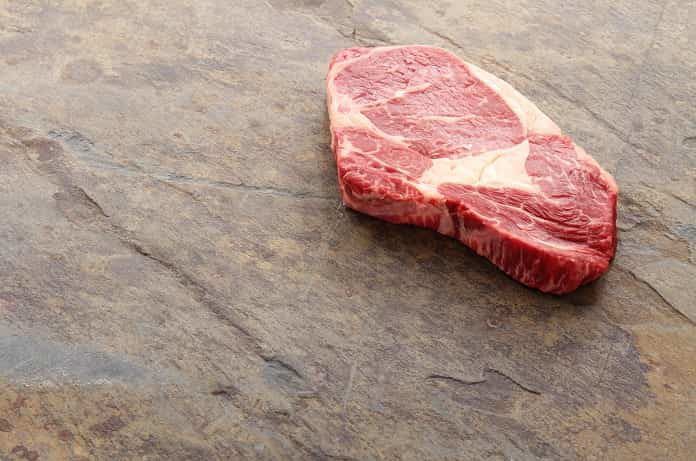 Protein intake after early childhood has a strong effect on body composition later in life.

The participants were a part of a birth cohort of infants from the Philippines. Dietary intake data collected at 22 and 24 months was used to estimate protein intake at 2 years. At ages 11, 15, 19 and 22, surveys were collected from the participants detailing their dietary intake. Protein intake was compared to the recommended daily allowance (RDA) to determine if the amount of protein consumed was higher or lower than the individual’s needs.

The primary outcome was the BMI (kg2/m2) at age 22. The secondary outcomes were lean mass (kg) and fat mass (kg) at age 22. Body fat percentage, weight and height were also collected as data.

The results showed that a 20% increase in protein consumption relative to RDA at age 2 was positively correlated with females’ BMI and their lean mass at age 22. Also at age 22, a 20% higher protein intake relative to RDA was associated with a lower lean mass. To investigate whether protein intake history influenced BMI later in life, individuals were grouped based on their protein intake relative to their RDA. The differences between groups were not significant. However, when it came to comparing protein consumption at age 22, differences were observed. The “high consumption” group was associated with lower BMIs and lean/fat mass. The “always high consumption” group was associated with lower lean mass in males. The high consumers were similar to the normal consumers (reference group) from infancy to age 22 in BMI and lean/fat mass.

Overall, early childhood protein intake was positivity associated with BMI at 22 in females and intake between the age of 11 and 22 was primarily inversely associated with later BMI as well as lean and fat mass. This study can be the stepping stone for further research on how protein intake influences BMI at various life stages.