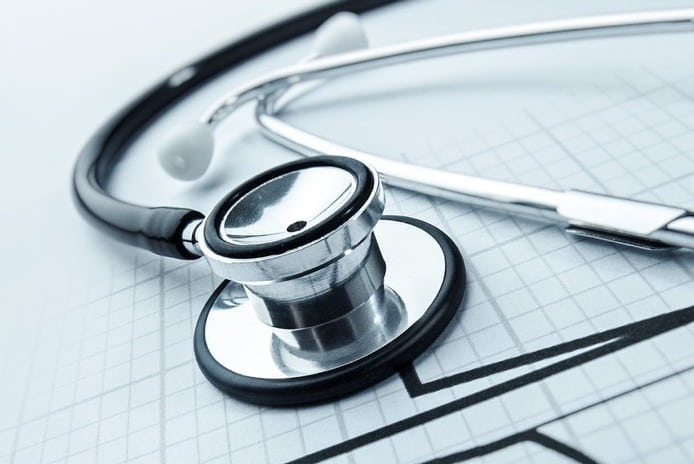 A new study used genetic analysis to determine if copper or zinc levels could alter the risk of ischemic heart disease. The results suggest that copper decreases disease risk, whereas zinc increases it.

Ischemic heart disease accounts for almost 13% of deaths worldwide, making it the single-largest cause of death in the world. Sometimes referred to as coronary artery disease, it is caused by the blockage of the coronary arteries of the heart. As a consequence, the heart does not have enough oxygen to work properly. This can lead to chest pain, heart attacks, or long-term heart failure.

A group of American researchers came up with a creative way to study this question. Instead of looking at dietary or environmental exposure, they identified genetic traits that were associated with higher or lower levels of these metals in the bloodstream. They then investigated if people with these genetic traits were more or less likely to suffer from ischemic heart disease or have had a heart attack. The published the results of their study in The American Journal of Clinical Nutrition.

Two studies are better than one

Genome-wide association studies are used to find genetic variants that are associated with a trait of interest, such as susceptibility to disease. These studies don’t sequence the entire genome, which is time-consuming and expensive. Instead, they specifically look at the parts of the genome that are known to vary from person to person.

The first study showed that there were three parts of the human genome that seemed to be associated with changes to copper levels. Another three parts of the human genome were associated with changes to zinc levels. These genetic variations only accounted for less than 10% of the person-to-person variation in the levels of these metals.

The size of this effect may seem relatively small, but the researchers confirmed the effect by using several statistical tests. They were able to detect such small effects because of a large number of people that had been included in the genome-wide association studies.

The researchers pointed out several shortcomings of their study. First of all, it was a strictly observational study, so it couldn’t prove that changing copper or zinc levels actually affect ischemic heart disease. Furthermore, almost all of the people whose genomes were analyzed in this study were of a European background. It is therefore possible that these results may not apply to different ethnicities. Finally, it is possible that the genetic variants associated with metal levels are also associated with other biological factors. It could be these other factors that actually affect disease risk.

Despite these shortcomings, this study strongly hints that copper and zinc levels may affect the risk of developing ischemic heart disease. Copper supplementation could potentially decrease disease risk, but additional studies are needed to confirm that theory. 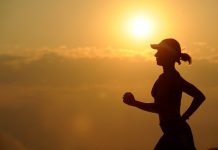 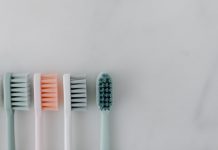