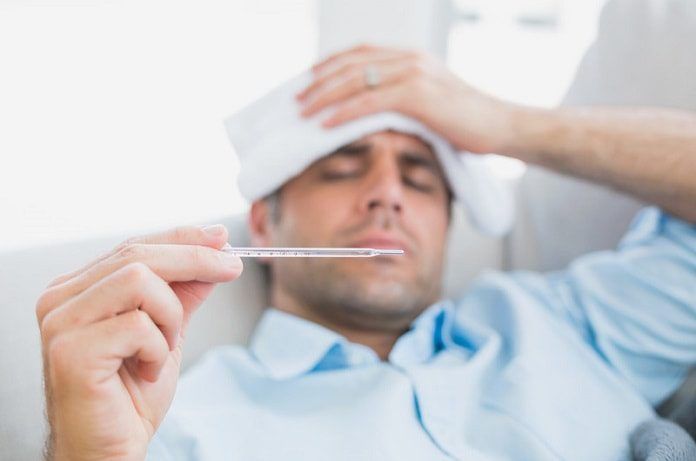 A pandemic influenza outbreak is a serious international concern. Immediate containment of the disease is necessary, along with fast implementation of preventative measures. Plasma treatment has been identified as a solution for several infectious diseases. Meta-analyses assessing the effectiveness of immune plasma in treating influenza have yielded positive results. Due to the risk factors associated with the use of blood products, a randomized controlled trial on immune plasma treatment had not been conducted until recently. A study published by The Lancet determined the efficacy of immune plasma treatment on respiratory compromise in individuals infected with influenza.

The phase two randomized controlled trial compiled data from 29 medical centres to test the ability of plasma containing antibodies to fight against a specific influenza strain. Individuals recruited for the study were patients with confirmed influenza. Participants were infected with influenza A and B, characterized by the presence of hypoxia (lack of oxygen) or tachypnea (abnormally fast breathing), including adults, children, and pregnant women. Each patient was randomly assigned to one of two groups: a group receiving standard care, and a group receiving anti-influenza plasma along with standard care. Observations were made across a 28-day period. The fixed endpoint was normalization of the patients’ respiratory process and oxygen saturation of 93% or more.

By the end of the study, 53% of the participants receiving only standard care reached normalization of their respiratory status whereas 67% of participants receiving immune plasma reached a normal respiratory status. The hazard ratio for the two groups was 1.71; one individual from the plasma group and 5 individuals from the standard care group passed away. The occurrence of adverse effects was lower in the plasma group compared to the standard care group. There was no significant difference in days spent on mechanical ventilation and in the hospital between the two groups.

The study concluded that plasma treatment resulted in relatively insignificant effects on the primary endpoint. Despite only mildly positive results, the study was effective in establishing the safety and tolerance of plasma treatment in response to influenza. With a phase 3 trial underway, further research may be helpful in determining the conclusive efficacy of plasma treatment. This research makes a case for further investment in the development and assessment of plasma treatment and encourages biotechnological advancements aimed at preventing new cases and the spread of pandemic influenza.