Home Medicine Pediatrics How Does Consumption of Trans-Fats During Pregnancy Affect Offspring? 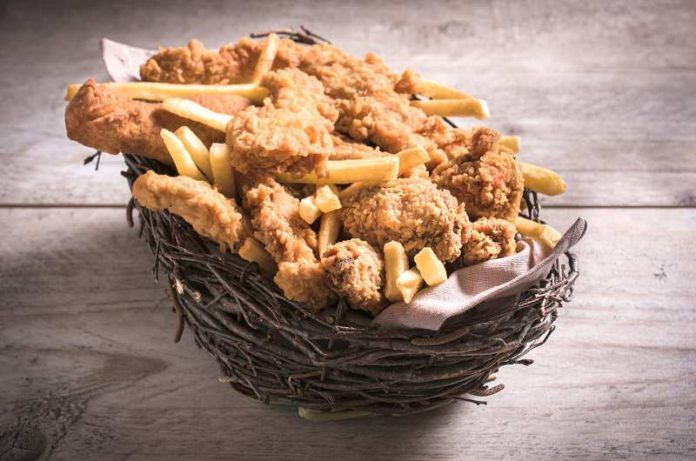 A study in mice found that consumption of certain types of trans-fats during pregnancy and lactation affects the development of heart disease in offspring.

Good nutrition during and after pregnancy is important for both mother and offspring. Human and animal studies show that a mother’s diet during pregnancy has an effect on the susceptibility of offspring to a variety of chronic diseases, such as high blood pressure, obesity, Type 2 diabetes, and heart disease. Recent research has also found that mothers consuming high-fat diets may predispose their offspring to metabolic diseases.

A study published in the British Journal of Nutrition by Louise Gates and colleagues examined the link between trans-fats in the maternal diet on the development of atherosclerosis (plaque buildup inside arteries) in offspring using a strain of mice called ApoE*3 Leiden mice. This strain of mice used for the study is genetically modified to develop atherosclerosis in response to diet. Groups of pregnant female mice were fed experimental diets throughout pregnancy, and for some groups, also during lactation. High-trans-fat diets were prepared by mixing rodent chow with 15% test fat, derived either from partially hydrogenated vegetable oil (PHVO) or from trans-fat-enriched cow milk. Female mice and offspring were then left undisturbed for approximately one month prior to weaning. After weaning, the adult females were sacrificed, weighed, and blood and tissue samples were collected for cholesterol and fat measurements. Female offspring were kept for three months on an atherogenic diet, one aimed at promoting fat build-up in the arteries. After three months, the offspring were sacrificed, weighed, and blood, adipose (fat) tissue, and aortic root (heart) tissue samples were taken.

As expected by the investigators, mothers that ate fat-enriched diets during pregnancy and lactation accumulated trans-fats in their fat tissue that mirrored those in their diets. However, mice that consumed high-fat diets during lactation had significantly lower body weight (11%) than those consuming high-fat diets during pregnancy alone, regardless of the type of fat in the diet. Similar results were seen for liver weights. There was no effect of maternal diet on the final body weight of the offspring. However, consumption of trans-fats during pregnancy (derived either from PHVO or enriched cow milk) appeared to protect offspring from developing atherosclerosis later in life. This protection seemed to be partly lost if the diet was continued during lactation, especially if trans-fats were derived from PHVO sources.

Although this study was conducted using a mouse model, it adds to the body of research showing the importance of nutrition during pregnancy and lactation. Additional studies are needed to understand the mechanisms linking maternal diet to disease in offspring.