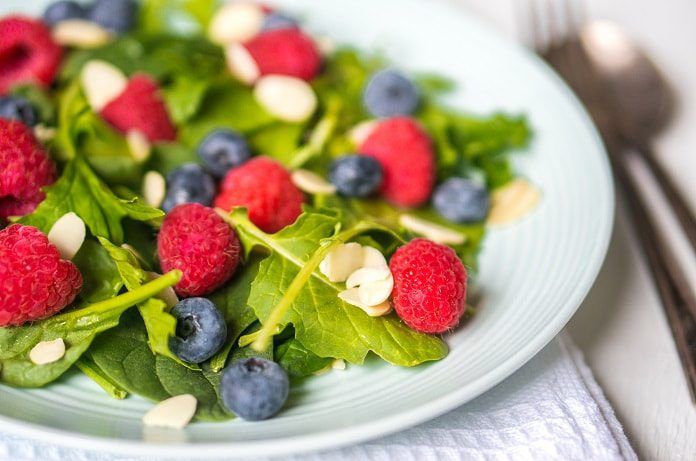 Flavonoids are plant compounds that make up one of the nutrient families. They are found in fruits and vegetables such as blueberries, apples, spinach and onions and in beverages, such as tea and red wine. Several studies have shown an association between higher consumption of flavonoid-rich foods and reduced risk of mortality from specific cardiovascular diseases (CVD) and cancers. However, with only a limited number of studies with conflicting results, it is not known whether increased intake of flavonoids affects the risk of all-cause mortality. Ivey and colleagues sought to determine if this association exists in young and middle-aged women. An initial study found an association between higher intake of flavonoids and reduced risk of CVD, cancers and all-cause mortality in elderly and postmenopausal women.

The study, published recently in the British Journal of Nutrition, collected data from 93,145 women aged 25-42 without a history of myocardial infarction, angina, stroke and cancer. Data was collected between 1991 (baseline) and 2007 and included:

The researchers found that frequent consumption of flavonoid-rich foods was associated with reduced risk of mortality from cancers, CVD and other causes with red wine and tea showing the greatest benefit for all-cause mortality. Frequent consumption of grapefruit in infrequent consumers of flavonoid-rich foods was associated with high risk of all-cause mortality. Those who had the highest consumption of total-flavonoids were less likely to die during the follow-up period than those who consumed the least. For the individual flavonoid classes, they found that participants with the highest intake of anthocyanin, Flavan-3-ols and proanthocyanidins had a lower risk of mortality from cancer, CVD and other causes. Flavonols, flavanones and flavones did not show any association.

This study highlights the benefit of consuming foods rich in flavonoids and supports the need for food-based dietary recommendations. Assessing food composition and dietary intake is a complex process that requires both nutrient-based and whole food-based analysis.