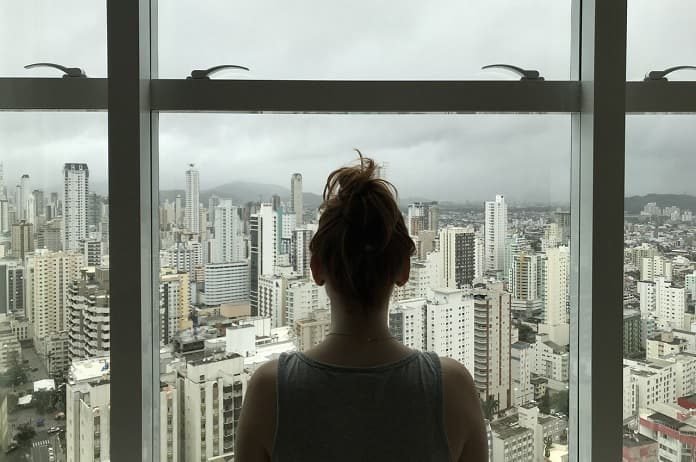 A recent study in JAMA Psychiatry examined the relationship between having a mental illness and being subjected to crime.

Mental illness has often been studied in the context of criminal behavior. Specifically, researchers have historically been more fascinated by studying how mental illness causes one to behave in an unlawful way. Science has yet to thoroughly study how mental illness relates to being the recipient of such behavior.

A recent study has examined data of over 2 million men and women, born in Denmark between 1965 and 1998. The researchers looked for any signs that the participant had been a victim of a crime to determine whether the diagnosis of mental illness had an impact.

The researchers have determined that there was a reliable pattern, in that participants with a recorded history of mental illness were more likely to be victims of crime. With the exception of developmental and intellectual disability, all categories of mental health showed such an increase. Substance use and personality disorders showed the highest probability.

Being subjected to violent crime, specifically, was shown to be strongly correlated with mental illness diagnosis. However, a history of violent behavior did mediate these effects considerably, implying that a tendency for criminal acts is connected to both mental illness and crime subjection.

As published in JAMA Psychiatry, the most common types of crimes were thefts, simple violence, threats, robberies, and severe violence. For most crimes, especially violent ones, women were considerably more likely to be a victim than men were. In fact, for women with substance use disorders, the risk was seven times higher than for women without mental illness.

It may be of future interest for researchers to investigate the relationship between mental illness and crime subjection, as well as their connection to being an offender. This issue may further assist in our understanding of how mental health may be exacerbated. This study also shows the importance of sex differences in mental health and crime. Data as such may show a cause for alarm, and further research is needed in order to understand these connections.

A more thorough understanding may help lead to better prevention of both criminal activity, and the exacerbation of mental disorders.