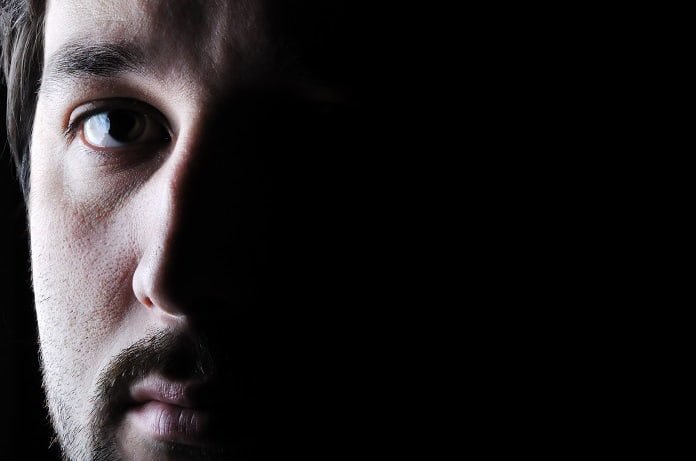 Researchers in England examined the association between loneliness and the presence of multiple physical diseases.

Multimorbidity, or the presence of two or more chronic or acute illnesses, affects a relatively large percentage of the population. It has been associated with several problematic outcomes, such as a reduced quality of life and increased risk of premature death. However, little is known about the connection between multimorbidity and loneliness.

Loneliness is common amongst the healthy population, with approximately 5-15% of people reporting feeling loneliness often. Loneliness has been linked with several detrimental health outcomes, such as premature mortality.

Previous studies have found a connection between being chronically ill and feeling lonely, for example in Alzheimer’s patients, or patient who experienced a stroke. However, not all physical diseases have been shown to have such a link, and the link also changes between different population groups. Few studies have looked at comorbidity and loneliness and those that have only studied a population that was middle-aged or older than 45 years.

Published in PLoSONE, a study conducted in the UK examined the association between multimorbidity and loneliness. Furthermore, the researchers wanted to determine whether there are important factors which could influence this association. For the purpose of this study, loneliness was defined as the unpleasant experience that occurs when a person’s network of social relations is deficient in some important way, either quantitatively or qualitatively.

They surveyed 7,461 individuals and categorized them as having either no chronic diseases (for comparison) or up to five chronic diseases. They also gathered data about possible covariates, including smoking, drug use, obesity, or stressful life event before or after the age. They did this to determine whether there are any important mediators or confounders. Confounders are third variables that affect, or cause, both of the variables that are being studied, while mediators act as a middle step in the chain of cause and effect.

Loneliness was Associated with Multimorbidity

The study results showed that loneliness is significantly associated with many negative variables. Loneliness was shown to be associated with higher chances of having two or more physical diseases. The prevalence of loneliness was shown to increase as the number of physical diseases increased (16.5% in a normal sample vs. 30.7% in those with five or more diseases). Controlling for socio-demographic variables, there was a significantly higher ratio of loneliness in highly multimorbid patients, such as those with greater than five illnesses than in patients with only one physical disease. These associations were even stronger amongst the younger group of 16-44 years of age.

Stressful Life Events Increased the Effects of Multimorbidity on Loneliness

Nonetheless, the exact mechanism creating the association between multimorbidity and loneliness is still unknown. It is possible that mental illness, caused by multimorbidity, leads to feelings of inadequacy, dependency, and dejection, and thereby loneliness. Depression was linked to lower participation in social activities in older adults, which is a possible link to loneliness. Stressful events in early life can increase the risk for later multimorbidity, possibly through physiological changes. It also could create problems with trust and bonding, leading to loneliness.

The above evidence could mean that these variables are, in fact, confounds, meaning that there may be no direct link between loneliness and multimorbidity. Otherwise, a case could be argued in favor of mediation. Stressful life events may mediate loneliness, for example, through leaving a person incapacitated and unable to work, or increasing the chances for divorce for example.

Since the study did not take several measures at different points in time, it is impossible to determine which comes first, loneliness or comorbidity. Distorted thought patterns, negative disposition, and more, are all associated with loneliness. These, in turn, may result in physiological and behavioral changes that could impact the person’s health, increasing the chances of developing a chronic disease. Indeed, loneliness has been linked with several conditions, such as high blood pressure and metabolic syndrome (obesity and heart conditions).

The fact that the younger group of participants have shown higher levels of loneliness than all other groups seems unexpected. However, it is plausible that at a younger age, when one is expected to socialize and be active, multimorbidity will lead to isolation and to greater perceived loneliness. At older ages, people may be more resilient and have fewer expected roles, which lower the levels of loneliness.

The study was limited, however, by the fact that physical illnesses were self-reported. While these are usually pretty accurate, some diseases, as well as age groups, may show lower reliability. Furthermore, the response rate was quite moderate (about half). Lonely people have been shown to be less trustworthy and to be more suspicious, fearing the breach of their confidentiality. Thus, the studied sample may have been skewed in this sense and less lonely people have actually participated. Finally, the question that measured loneliness included isolation, meaning it is impossible to segregate the two in this study.

Multimorbidity is a Risk Factor for Loneliness

Future studies are needed which improve the focus on studying these phenomena in the long term, as well as the underlying processes. Nonetheless, the study results do show a high correlation between multimorbidity and loneliness, which is thus relevant in both prevention and treatment of several physical and mental conditions. Clinicians should be aware of this association when treating those with multiple medical conditions.