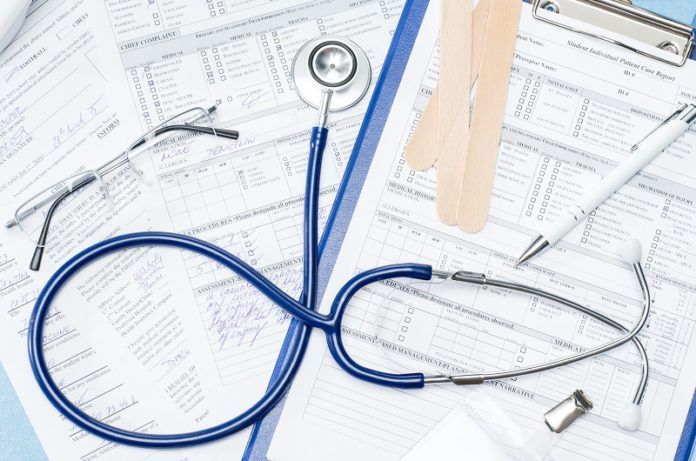 Recent research finds a correlation between hypermetabolism (abnormally high metabolism) with cachexia, a wasting disease that is a major cause of death in cancer patients. The results indicate that cachexia is associated with a shorter lifespan for patients with end-stage cancer and warrants therapies to counteract hypermetabolism.

Cachexia, also known as wasting syndrome, affects end-stage metastatic cancer patients. It is also seen in the late-stage of other progressive illnesses such as HIV/AIDS. The symptoms of cachexia are loss of appetite, weight loss, muscle atrophy, and fatigue. While anorexia is strongly linked in cachexia, the role of metabolism in cancer cachexia is unclear.

Researchers from Paris Descartes University have recently published a study in the American Journal of Clinical Nutrition in which they examine whether hypermetabolism could be used as an early determinant of cancer cachexia that could be addressed to influence overall survival.

To better understand the link between metabolism and cachexia in cancer, REE (resting energy expenditure), estimated energy balance (what remained after subtracting the REE from the daily caloric energy intake), the clinical and biological markers of cachexia, and patient survival were measured and compared before and after anticancer therapies. Hypometabolic (low metabolism) and normometabolic (normal metabolism) subjects were compared to hypermetabolic patients. Parameters assessed before and after cancer treatment included weight loss, performance status (PS:0 fully active, 2 bedridden less than half of waking hours, 3 bedridden more than half of waking hours, 4 completely bedridden, 5 death), C-reactive protein (CRP, an indicator of inflammation: normally 5-10 mg/L), albumin (normally around 35 g/L), and nutritional risk index (NRI: normally 100).Patient survival was defined as the time between inclusion in the study and death.

Of the 390 patients included in the final analysis, the majority (49%) was hypermetabolic, 30% were normometabolic and 21% were hypometabolic. All three groups had the same caloric intake, yet the hypermetabolic patients were more likely to burn more than was consumed at rest. Compared to the normometabolic group, the hypermetabolic group was more likely to experience weight loss (48% vs 34%), PS greater than or equal to 2 (40% vs 29%), CRP concentrations greater than 10 mg/L (52% vs 33%), albumin levels under 35 g/L (35% vs 14%), and NRI below or equal to 97.5 (76% vs 32%). In the subsection of patients with metastatic cancer, hypermetabolic patients had a reduced average survival time as well (14.6 vs 21.4 months).

The study concludes that hypermetabolism is correlated with markers of cancer cachexia and is associated with a shorter survival time in metastatic cancer patients. The authors of the study suggest an early detection of hypermetabolism as well as development of strategies to address hypermetabolism early on in an effort to stop or slow down the ensuing cachexia. The main limitation of this study is the heterogeneous populations and lack of experimental data on specific cancer types.