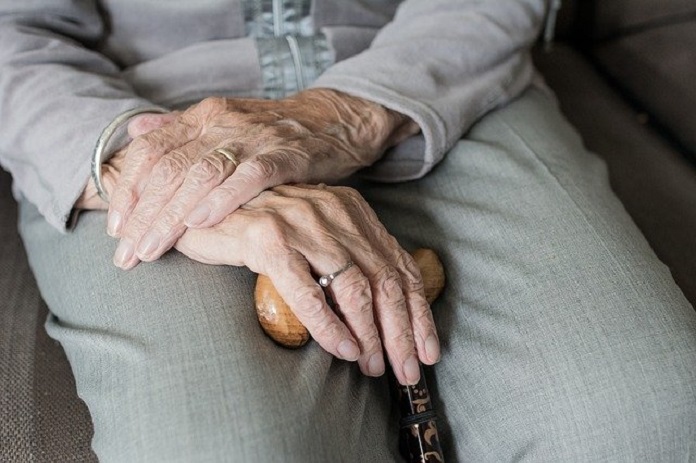 A recent study examined the connection between loneliness and wisdom, and the correlation with aspects of mental and physical health in middle-aged and older adults.

One of the most important discoveries psychologists have made in the past several decades is the link between mental and physical health.

Several mental factors have now been linked to physical factors, suggesting a complexity of interlinked processes.

One such mental factor is loneliness, which has been studied extensively since the 1970s. Loneliness, it turns out, is not merely unpleasant. The feeling of being isolated or lacking meaningful connections, is considered a risk factor for several negative health outcomes, both mental and physical.

These factors range from lower levels of wellbeing and depression, to frailty, cardiovascular disease, and premature mortality. When considering the impact of loneliness on public health, it is comparable to the effects of smoking or obesity.

Previous research has indicated the existence of a negative relationship between loneliness and wisdom. Wisdom is a wide, multidimensional construct, that includes certain behaviors (e.g. empathy and compassion), emotional regulation, ability to make decisions under uncertain conditions, accepting different value systems, and more. Wisdom has been defined in remarkably similar ways across time and geographic locations. Researchers have further found certain biological correlates of wisdom, particularly in the prefrontal cortex of the brain.

The researchers compared measures of loneliness and wisdom in the different age groups from both locations. The results indicated that there were no differences in loneliness between the groups after controlling for education levels. Measures for wisdom showed a similar lack of differences, with the exception of lower scores for participants in the oldest-old groups from Cilento. In all groups, higher levels of loneliness were correlated with lower levels of wisdom, and vice versa. Loneliness was correlated with poorer health, sleep quality, and happiness, while the opposite was the case for wisdom, in all but the oldest-old group from Cilento (although to varying degrees of significance).

According to the researchers, these results are in line with most previous studies examining the relationship between loneliness and wisdom. Such results can be interpreted in two ways. On the one hand, wisdom could serve as a protective factor against loneliness, while on the other hand, loneliness may limit one’s ability to gain wisdom.

Furthermore, the researchers suggest that, interventions targeting increasing wisdom may be particularly beneficial. As loneliness was related to negative mental and physical health aspects, wisdom was related to positive aspects. The fact that wisdom was not related to happiness in the oldest-old sample from Cilento may suggest that happiness in that group was based on differing values. Previous studies indeed demonstrated that samples from this group exhibited higher levels of religiosity or spirituality.

The researchers point out that no causal conclusions may be drawn from these results. Similarly, the samples may have been skewed for several reasons. First, the oldest-old adults that participated in this study, while exhibiting many medical conditions, comprised of rather functional individuals able to complete the interviews and questionnaires. Secondly, the number of participants in these groups was rather small. Nevertheless, the researchers suggest that these results indicate a potentially beneficial finding. They recommend focusing future studies on prospective interventions that increase the levels of wisdom, in particular the social aspects of this construct.