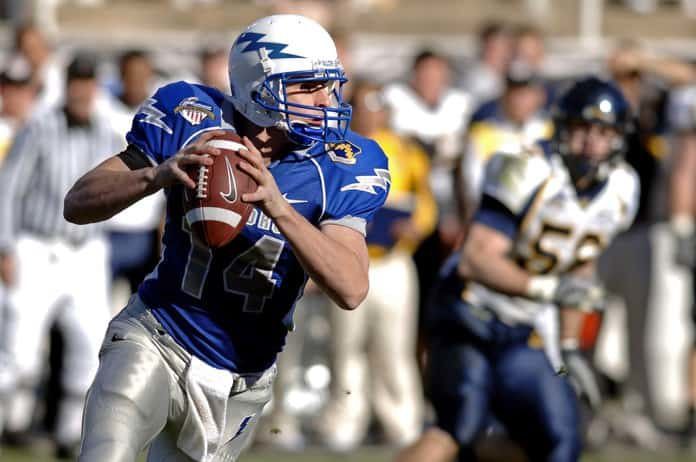 A new Canadian study in the New England Journal of Medicine sheds light on whether or not a sudden cardiac arrest is a significant occurrence during competitive sports.

People with or without heart conditions often worry if they will have a sudden cardiac arrest (a sudden loss of heart function) while playing sports. Given that death is a possible outcome of cardiac arrest, their concerns are quite understandable.

Does playing sports create a risk of sudden cardiac arrest for such people?  Researchers in the province of Ontario, Canada decided to find out. In a study published in the New England Journal of Medicine, these researchers examined almost six years of data (2009-2014) from the Rescu Epistry database, which is a provincial registry of all people who had a cardiac arrest outside of a hospital, and who were then treated by emergency medical services (EMS) personnel. The study carefully calculated the number of competitive and recreational athletes in the province using data from sporting organizations and census data.

The researchers targeted persons in the registry who were between 12-45 years of age, who had a sudden cardiac arrest during, or within one hour after, a sporting activity. The incidence of sudden cardiac arrest was calculated using athlete-years. For example, each time the study included data for one athlete over one year, it was recorded as an athlete-year. This study included data from 2.1 million athlete years.

The key findings were:

Limitations: Study Based on the Rescu Epistry Database

The limitations of this study identified by the authors included:

Structural Heart Disease is an Uncommon Cause

The authors’ one definitive conclusion was that structural heart disease (an often congenital heart defect that does not affect the blood vessels in the heart) was an uncommon cause of sudden cardiac arrest due to participation in competitive sports.  In fact, sudden cardiac death during participation in competitive sports is rare, and the vast majority of cases would not have been identified through pre-screening. Thus, people with such issues should have some confidence in their ability to play sports, at least at a moderately competitive level. However, anyone with a heart issue should, of course, consult with their physician before considering participating in sports of any kind.

Does eating before exercise help you burn more carbs?

The Link Between Macronutrient Intake, Metabolic Syndrome and Type 1 Diabetes