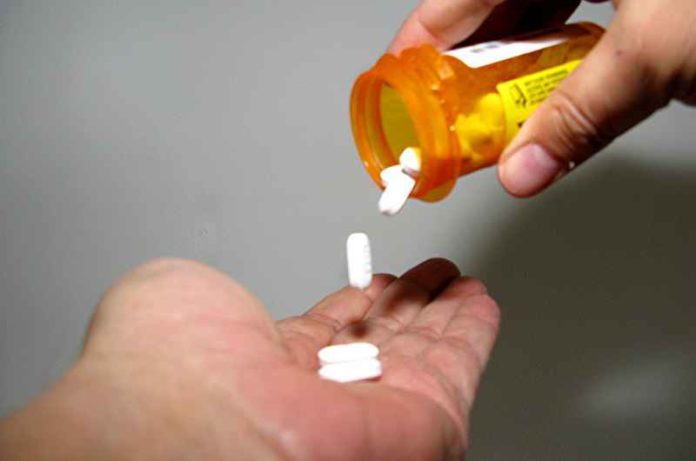 The Lancet Global Health recently published an article comparing the effectiveness of two types of treatment for drug addiction: voluntary methadone treatment centres and compulsory drug detention centres, in preventing relapse among opioid addicts. Results demonstrated a significant decrease in the time to relapse in those receiving methadone treatment.

The criminalization of illegal drug use is quite prevalent on a global scale. Numerous Asian countries imprison illicit drug users or suspected ones in institutions called compulsory drug detention centres (CDDCs). In Malaysia, individuals placed in CDDCs are required to remain in detention for two years; afterward, they must undergo community supervision for 18 months following their release. Gradually, the National Anti-Drug Agency (NADA) in Malaysia began to perceive CDDCs as less effective at controlling the illegal drug use epidemic and instead moved towards implementing policies supporting voluntary evidence-based treatment. Voluntary treatment centres (VTCs) or Cure and Care Centres are where these policies are implemented practically in the form of providing methadone (a type of opioid drug created in laboratories often used to treat addiction to other opioids such as heroin) treatment and various psychosocial interventions. The number of CDDCs is on the rise though serious concerns exist over their effectiveness for curbing drug use among addicts and preventing relapses. The primary aim of a new study was to comparatively assess the effectiveness of the two different policies aimed at reducing drug use in Malaysia (CDDCs versus VTCs). Researchers measured each policy’s effectiveness using a prospective study design (following participants through time and continuously collecting data); relapse was measured via urine drug testing between participants in the two groups (the CDDC and VTC groups)

This study is unique in that it provides strong prospective comparative evidence of the infectiveness of CDDCs in mitigating opioid relapse in Malaysia, particularly in comparison to voluntary evidence-based treatments such as methadone. Governments in Asia and elsewhere need to revive efforts to incorporate voluntary evidence-based treatment centres into policies aimed at effectively treating illicit drug users and addicts as opposed to expanding centres that implement policies which criminalize illicit drug use.