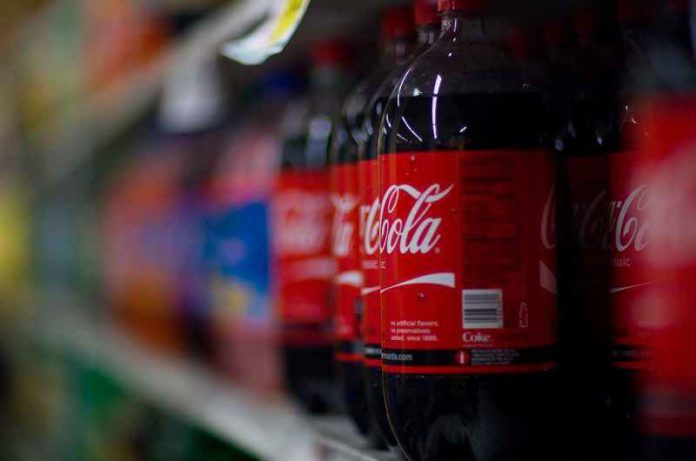 A new study wanted to examine whether a community campaign directed at decreasing the consumption of sugary drinks impacted people’s purchasing habits of sugary drinks at 15 supermarkets in Howard County, Maryland. The findings indicate that over the 3 years of this study, there was a 20% reduction in the purchases of regular sodas in this community.

Over the past decade, there has been a concerted effort to try and curb the rising number of obesity cases, with a particular interest in halting the rise of childhood obesity. Obesity is a disease that is characterized by excess body fat and can be particularly harmful because it increases the probability of developing other diseases, such as cardiovascular disease and type 2 diabetes. While many thoughts of obesity are linked to the intake of food, there have been numerous sources suggesting an association between this disease and the consumption of sugary drinks, such as sodas and sports drinks. In response to this evidence, there have been many campaigns across communities looking to both educate individuals on the effects of consuming sugary drinks and enact policies that would reduce the accessibility to these drinks. However, any evidence determining the effectiveness of these campaigns has been limited, at best. Therefore, a new study sought to determine the efficacy of community-level campaigns in Howard County, Maryland, by monitoring the purchases of sugary drinks during the intervention period.

This study, which was published in JAMA Internal Medicine, looked at the response of consumers in Howard County to the intervention targeted at reducing the consumption of sugary drinks over the course of 3 years. This intervention involved reaching out to the community, including religious groups, businesses, schools, and doctors, to create a change that involved promoting water and other “better beverages”, such as ones that had reduced calories and sugar levels. This message was spread to the citizens of the community through T.V. and radio advertising, through flyers, and social media a total of 17 million times. Researchers then monitored the purchases of the top selling drink brands for a total of 4 years, 1 year before the intervention, and then the 3 years during the campaign, at 15 supermarkets located in Howard County. During the same period, purchases were also tracked at other supermarkets outside the county, which acted as the control market.

The results from this study demonstrate the effectiveness of community-based campaigns at changing attitudes and habits with regards to the consumption of sugary drinks. This shows that meaningful changes can be made through this effort. There are, however, some limitations to this study which must be considered. Firstly, this study only monitored purchases from the supermarkets located in Howard County, but there were other places where sugary drinks were sold, such as drug stores and big box stores like Walmart. Therefore, it was possible that people accessed sugary drinks without the researchers’ knowledge; however because sales of sugary drinks remained constant over the 4 years, this is not likely a substantial concern. In addition, researchers only studied the best-selling brands, and therefore there could be sugary drink alternatives whose sales were not tracked. Consequently, in the future it would be important to track these smaller brands for their overall impact. Therefore, the results demonstrate an overall effectiveness of community-level campaigns aimed at reducing the consumption of sugary drinks, which can help to target the rising levels of obesity.