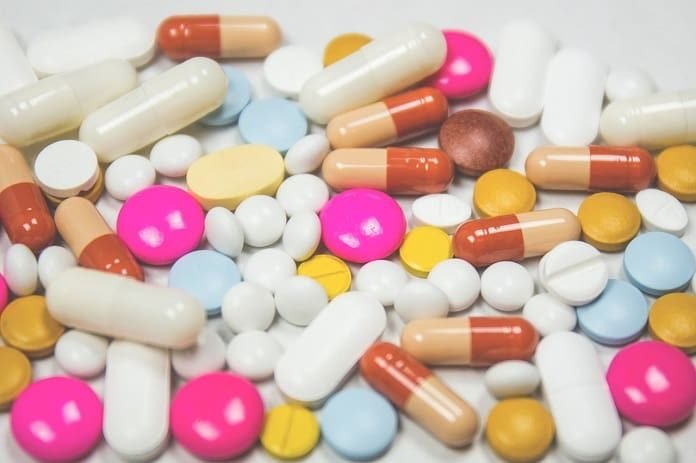 A new European study outlines the prevalence, years lost to ill-health, and mortality caused by five kinds of infections from antibiotic-resistant bacteria.

Bacterial resistance to antibiotics is a global health concern. However, it can be difficult to assess its size and impact on human health. A recent study from the European Centre for Disease Prevention and Control (ECDC) was published in The Lancet Infectious Diseases. Using data from the European Antimicrobial Resistance Surveillance Network (EARS-Net) for 2015, researchers from across Europe used life years to assess the rates and outcomes of antibiotic-resistant infections in Europe.

Measuring the effects of antibiotic-resistant infections

A DALY, or disability-adjusted life year, is a measure of length and quality of life.  It is calculated using a formula that considers the number of years people live with disability (productive life loss) and the age of death compared to the standard life expectancy for individuals in that country.

Since one DALY is equivalent to the loss of one healthy year of life, adding the DALYs for a disease is a useful theoretical measure to compare the real health of a large population to an ideal, in which people live a long life free of disease or disability.  DALY measurements also enable researchers to compare the “burden of disease” for different illnesses across countries so that prevention strategies can be better developed and assessed.

Study estimates that 33,000 people die annually due to antibiotic-resistant infections

Overall, the research team estimated that 33,000 people die each year as a direct consequence of antibiotic-resistant infections. They also estimate that approximately three-quarters of the burden of these infections are due to healthcare-associated infections.  Furthermore, they found that 39% of the health burden is caused by bacteria that are resistant to last-line antibiotics such as carbapenems and colistin, making them almost impossible to treat.

Although DALY data requires a great deal of estimation, this study is the first to provide a comprehensive picture of the size and scope of antibiotic resistance and highlights European countries with higher than average health burdens from them. Hopefully, this study will be a resource for targeted healthcare programs and a means to galvanize political commitment to address antibacterial resistance.