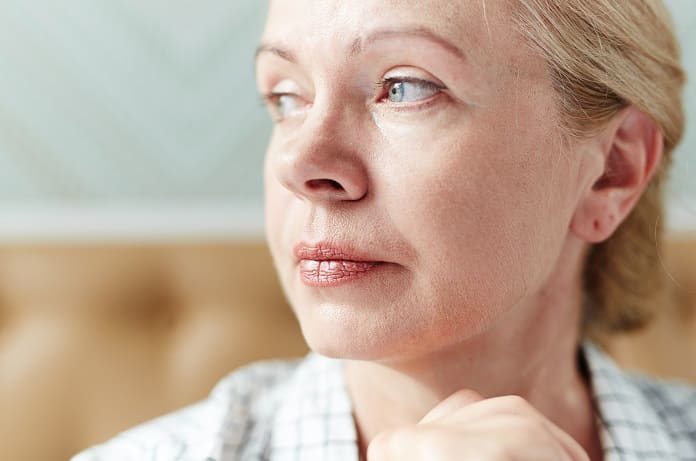 A current clinical trial sponsored by the University of Washington is recruiting eligible patients with fibromyalgia to determine whether a combination drug and behavioural therapy can improve pain severity and physical function.

Fibromyalgia is often referred to as an “invisible illness” due to the lack of visible symptoms.  However, for individuals with fibromyalgia, the unseen illness can debilitate daily routines and make even the simplest of tasks feel like a marathon to accomplish. Although its symptoms cannot be seen, the reality of its pain is all too real for those living with it every day.

Affecting more women than men, fibromyalgia is characterized by chronic, widespread musculoskeletal pain. The chronic pain is often accompanied by chronic fatigue, cognitive difficulties, and sleep problems. Those with fibromyalgia also often suffer from other conditions such as irritable bowel syndrome, migraines and headaches, and temporomandibular joint disorders along with other regional pain syndromes such as back and neck pain.

In some cases, the symptoms of fibromyalgia begin after an individual has experienced physical trauma, surgery, infection, or significant psychological stress. For others, the symptoms may gradually appear over time without a single event triggering the disorder. Whichever the case, psychological, behavioural, and social issues often contribute to the development of fibromyalgia and complicate its treatment.

Previous studies have found that those with fibromyalgia are more likely to have depression, anxiety, obsessive-compulsive disorder, and post-traumatic stress disorder. Research has found cognitive behavioural therapy to be effective in treating the psychological components of fibromyalgia, however, it is not often used in clinical practice.

Apart from cognitive behavioural therapy, health education and exercise are the two other non-pharmacological treatments that have been extensively studied for fibromyalgia. Research has found that these treatments can help sustain improvements in function.

Other complementary and alternative therapies include trigger-point injections, chiropractic manipulation, tai chi, yoga, acupuncture, and myofascial release therapy. While these commonly used treatments have benefited patients, there have not been many controlled trials that support their use.

A current clinical trial led by Dr. Dennis Turk at the University of Washington in Seattle, Washington is now studying the combination of a drug and behavioural treatment for fibromyalgia.

The clinical trial, called COMBAT-FM, is specifically investigating the change in mean pain severity derived from five days of daily pain diaries as well as a change in physical function assessed by the Fibromyalgia Impact Questionnaire-Revised.

This phase III, double-blind, randomized controlled trial will group patients into one of four groups:

While Tramadol, cognitive behavioural therapy, and health education have all been found to have some benefits for individuals with fibromyalgia, the clinical trial registration states that “there have been no studies that have evaluated the combination of medication and a behavioural health treatment.”

The study, sponsored by the University of Washington, is looking to enroll 250 eligible participants. The study started on May 1, 2012, and they expect to complete it by July 31, 2018. 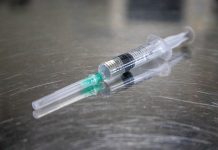 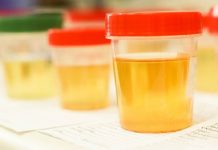 Significant developments in a new urine test for prostate cancer