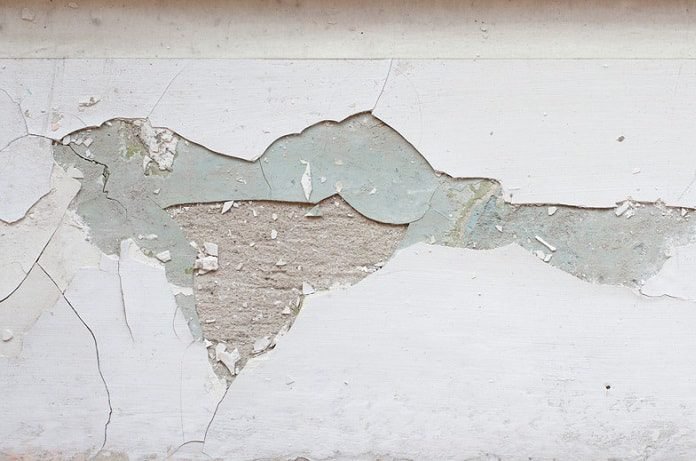 Project TENDR examined the risks of lead exposure to children and pregnant women and proposed recommendations to prevent lead toxicity. The research demonstrates that combating lead toxicity is essential, as blood lead levels of 5μg/dL can result in lowered IQ scores and attention deficits in children.

Everyday children are exposed to a wide range of chemicals found in household items such as cleaners and paints. Past research has demonstrated that exposure to these chemicals, even at low levels, can be extremely detrimental to children and pregnant women. This has caused individuals from the scientific and medical community to come together to create an organization known as Project TENDR. Project TENDR is responsible for finding and examining the neurodevelopmental risks associated with chemical exposure and furthermore, to suggest recommendations that could reduce the presence of these chemicals in our society.

A recent piece published in JAMA Pediatrics examined the recommendations put forth by Project TENDR in the hopes of combating lead toxicity. The group has established that any exposure to lead is considered to be unsafe for developing fetuses and children. Evidence indicates that blood lead levels of 5μg/dL or higher can cause developmental deficits, such as lowered IQs, attention problems, as well as behavioural issues. It was also noted that more than 500 000 children 5 years old or younger have blood lead levels of at least 5μg/dL. Exposure is thought to occur through homes with peeling lead based paints or lead based pipes, which puts children from low-income families at a higher risk for lead toxicity.

With the following recommendations, Project TENDR hopes to reduce lead toxicity levels in children to no more than 1μg/dL by 2030. The first recommendation is for all levels of government to allocate funds to eliminate lead sources, as well as to monitor children with known lead exposure. This involves the housing department being responsible for cleaning and repairing any sources of lead in government housing units before children move in. It also includes insurance companies bearing the cost of house inspections for sources of lead contamination. Another recommendation calls for the government to ban any products that contain lead such as cosmetics and batteries, to reduce the likelihood of exposure. With these changes, it is possible to protect children from developing neurodevelopmental problems and create a cleaner, safer environment.