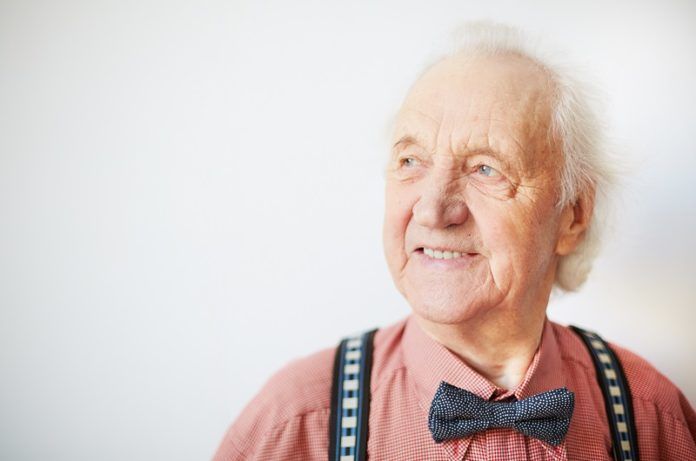 Alzheimer’s disease is mainly caused by amyloid and neurodegeneration. A recent study shows several factors that may protect against the two main causes.

The two main factors most acknowledged to contribute to Alzheimer’s disease (AD) are amyloid, — when protein build up wreaks havoc in neurons, — and neurodegeneration. The most widely accepted model for the progression of AD is that amyloid leads to neurodegeneration. Usually, this is caused by the presence of several risk factors including but not limited to age, lifestyle, and genetic predisposition. However, in an aged population, there are individuals who appear to be resistant to the progression of AD despite their advanced age. In order to better understand how to manage and perhaps prevent the onset of AD, authors of this recent study published in the Journal of the American Medical Association (JAMA) investigate the many factors that decrease or increase the risk of AD.

Subjects between 70 to 89 years of age with an APOE genotype that is associated with lowered risk of AD were included in the study. Overall, 942 elderly individuals were selected to be analyzed for several different variables that may have contributed to their AD risk assessment. For one, having type-2 diabetes, obesity, and dyslipidemia (high fat content in the blood) were considered negative factors, while daily physical activity and being a non-smoker contributed positively. Other risk factors included intellectual activity, gender, cardiac health, and cardiac metabolism. Subjects were also given MRIs and PET scans to measure levels of malignant protein in the brain as well as see any anomalous structures associated with AD.

Protective factors against amyloid included age, sex, genetics (the APOE gene), and dyslipidemia. While increasing age is a known factor to contribute to AD, sex of the individual may play a role due to unknown consequences of having different hormones. In this case, men had a higher risk of amyloid compared to women. Other factors such as diabetes or physical activity were not correlated with amyloid.

On the other hand, factors associated with neurodegeneration were different from amyloid. These were age, sex, diabetes, obesity, dyslipidemia, and cardiac health. When these particular factors came into play, they were correlated with thinning of the outer layer of the brain (basically the early onset of degeneration). The fact that these factors were different from amyloid suggests that the two can be tackled independently to prevent AD.

Ultimately, it appears that a multitude of factors contributes to the onset of AD, although intellectual enrichment was not considered a protection against AD. With all the right conditions, it may be possible to prolong a healthy, intellectual brain well into old age.