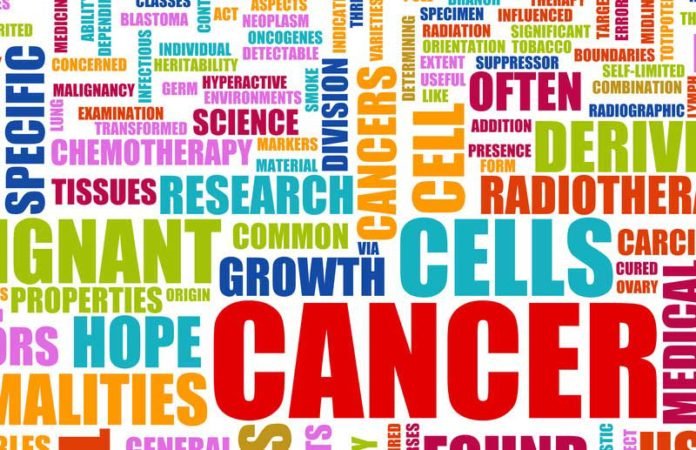 What is colorectal cancer?

In colorectal cancer, a malignant (cancerous) tumour begins to grow in the cells of the colon or rectum. A cancerous tumour is a mass of cells that is growing abnormally and out of control, and is able to invade other tissues. Colon cancer and rectal cancer are similar and are outlined together below.

Colorectal cancer usually starts as a polyp, which is a growth that begins from the cells in the colon or rectum’s inner lining and starts to grow towards the centre. These polyps are mostly non-cancerous, except for a type called adenomas that can become cancerous. To prevent polyps from turning into cancer, they should be removed early (as soon as possible after they are detected). 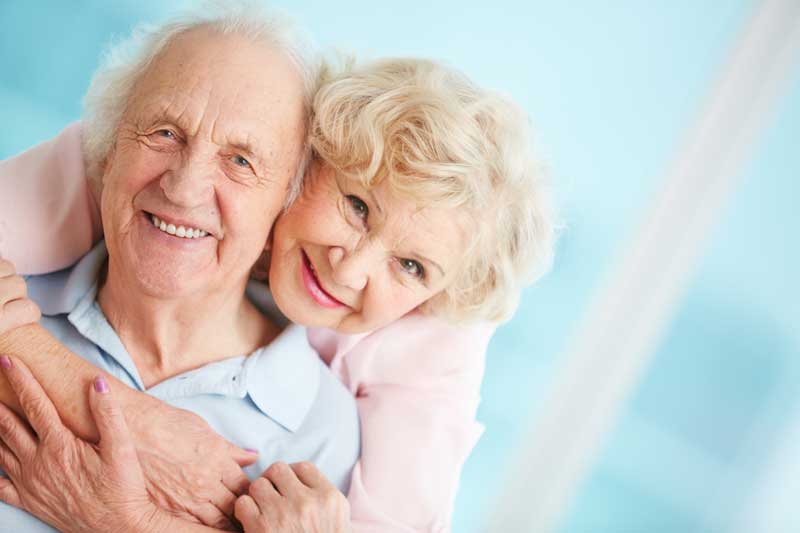 Colorectal cancer can be prevented by looking for polyps and removing them before they turn cancerous. This process is called screening. Screening also allows for the early detection of cancer, which improves the effectiveness and predicted outcome of treatments. Screening tests include:

Early colon cancer doesn’t normally cause any symptoms. With cancer progression, some symptoms may include:

To determine if cancer is present after a screening test shows something of concern, or you have symptoms of colorectal cancer, diagnostic tests (in addition to a review of your medical history and your family’s medical history, and a physical exam by your doctor) include:

Examining the tissue from a biopsy under a microscope to find cancer cells is the only way to obtain a diagnosis of colorectal cancer. Laboratory tests on the biopsy tissue can also give other information about the cancer, such as how it can be best treated based on genetic changes in the cancer cells.

Imaging the inside of the body with the tests described below can be used to identify potential areas with cancer, see whether and where the cancer has spread, and to check if treatment is killing the cancer.

Staging indicates the spread of the cancer, which is important for how it will be treated and the treatment outcomes. Although there are different systems for staging cancer, all of them are based on the growth of the cancer through the colon or rectum layers from where it starts in the inner layer, as well as on its spread to other organs in the body. Roman numerals I to IV are used to label stages, with lower numbers indicating less spread and higher numbers indicating cancers that are more advanced.

This is the main type of treatment used for colorectal cancer in early stages. A section of the colon or rectum that contains the tumour is removed and the remaining ends are re-attached. If the remaining ends cannot be re-attached because there is too little tissue on one side, the other side is then attached to the abdomen to allow stool to empty into a bag that is outside of the body.

If the cancer has spread from the colon or rectum to the bladder, uterus, or prostate, then these organs may need to be removed as well.

If the cancer is only located on the end of a polyp, then only the polyp is removed during colonoscopy. If the cancer is also in the stalk of the polyp, surgery may be needed to remove a section of the colon or rectum.

In radiation therapy, X-rays or high-energy particles are used to kill cancer cells, either after or before a surgery. Before surgery, it can be used to shrink a tumour. After surgery, it can be used to kill any remaining cancer cells. Chemotherapy is often combined with radiation before surgery for rectal cancer to make the radiation therapy more effective. Radiation is used to help people who are not healthy enough for surgery, or to relieve symptoms for those with advanced colorectal cancer.

There are several types of radiation therapy:

Cancer-killing drugs are injected, or administered orally in pill or liquid form. The drugs are able to reach throughout the body by traveling in the bloodstream, and can act on cancer that has spread to multiple organs. Because the drugs also kill normal cells, side effects include hair loss, fatigue and nausea.

Chemotherapy can also be given before or after surgery, and/or in combination with radiation therapy. To specifically target the part of the body where there is a tumour, chemotherapy drugs can also be injected into an artery that directly leads to the targeted region (called regional chemotherapy).

By elucidating the gene changes that are involved in colorectal cancer, drugs have been developed that can directly target these changes. Because of their specific action, side effects are usually less severe. These drugs include Avastin®, Cyramza® and Zaltrap®, which target the vascular endothelial growth factor (VEGF), a protein that helps blood vessels to form in tumours. Other drugs (e.g., Erbitux® and Vectibix®) target the epidermal growth factor receptor (EGFR) that helps cancer cells grow.

Close follow-up is required after treatment to ensure continuing health. This may involve physical exams, blood test, or imaging tests. Side effects from treatment, and whether cancer has returned or spread is monitored in follow-up appointments.

Some cancer is not cured by many different treatments and becomes resistant to treatment. At this point, treatment is given to maintain comfort and relieve symptoms (e.g., pain and nausea), and is called palliative treatment.