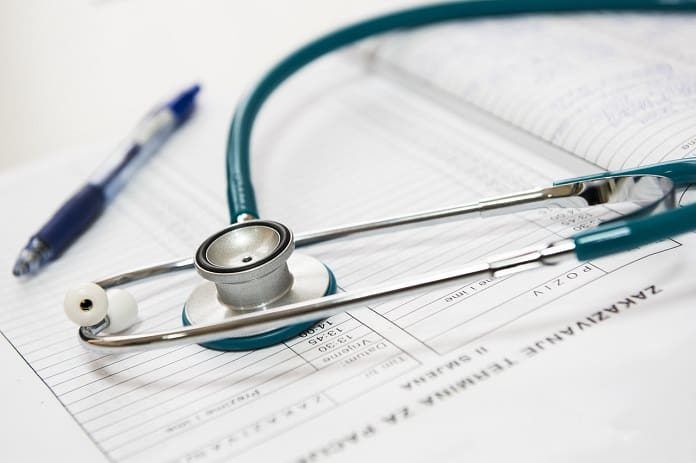 A new study by Cancer Research UK reviewed the uptake patterns of colorectal cancer screening during 2010-2015.

Colorectal cancer, also known as bowel cancer, develops in the lower parts of the gut – the colon and rectum. If diagnosed early, colorectal cancer has a good cure rate, but people often do not notice any symptoms at first. Colorectal cancer screening tests can help to pick up early signs of the disease.

In the UK, a screening program began in 2006 – targeting the over-60s who are at higher risk of colorectal cancer. Home testing kits are mailed out and people are asked to take small stool samples on three separate days and return the kit to the bowel screening unit in the provided envelopes. A review of the program during the initial rollout in 2006-2009, showed that there was a low uptake of screening, with overall only 54% of tests returned. The uptake rates in the most socially deprived areas were lower than in less deprived areas.

Cancer Research UK reviewed the colorectal cancer screening data from 2010-2015, to assess whether the uptake pattern has improved. They recently published their review in the European Journal of Cancer.

Using data from the National Bowel Cancer Screening System, the researchers looked at the uptake rates amongst 4.4 million, 60-64-year-old, first-time invitees to the colorectal cancer screening program during 2010-2015. They compared uptake rates in the most and least deprived areas, most and least ethnically diverse areas, and in men and women.

Cancer Research UK is very concerned by the falling uptake rates of colorectal cancer screening tests and the widening inequalities in screening. A new type of bowel screening test – the Fecal Immunochemical Test (FIT) – is more accurate in detecting possible cancers and easier to use than the current test kit as it requires only one sample. Early research suggests that using the FIT test kit improves screening uptake rates.

The FIT test is due to be introduced to the UK bowel screening program in late 2018. Cancer Research UK hopes that this will improve the screening uptake rates, and mean that more people with colorectal cancer can be diagnosed at an early stage.