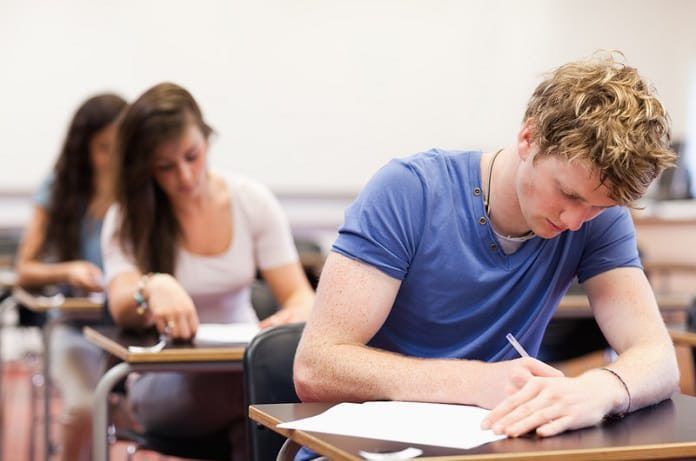 The transition from high school to residential colleges is associated with weight gain. A recent study reports an association between the blood metabolite erythritol and weight gain in young adults and, contrary to previous studies, shows that this blood biomarker can be synthesized constitutively from glucose in vivo.

Young adulthood is the ideal time to target and manage adiposity gain to reduce the risk of developing cardiometabolic diseases. Although previous studies have identified certain behavioural and environmental activities as risk factors for weight gain, few have examined associations between biomarkers and weight gain. These studies describe the causal effects of adiposity and associated changes in the concentrations of metabolic markers, but none have identified a marker with the potential to predict these changes.

A longitudinal study published in PNAS identified a metabolic marker that could predict incident central adiposity gain in young adults in the USA. The participants included 172 college freshmen who were 18-19 years old and resided on campus during their freshman year (2011-2012). None of the participants had diabetes or other cardiometabolic diseases, and none used insulin. Height, weight, waist and hip circumferences were measured within the first three days on campus. Non-fasting blood samples were obtained for metabolic analyses and to measure hemoglobin A1c (HbA1c), a marker of average plasma glucose concentration. Adiposity was measured using dual-energy X-ray absorptiometry (DXA) during the first two weeks on campus. All measurements were repeated nine months later at the end of the academic year.

Participants were divided into four groups based on cardiometabolic risk: (1) incident central adiposity gain, characterized by increases in weight, DXA and waist circumference; (2) stable adiposity, characterized by minimal changes in weight, DXA and waist measurements; (3) high-HbAc1; and (4) low-HbA1c. Blood samples within each group were pooled and assayed using gas chromatography coupled to mass spectrophotometry (GC-MS). Metabolite levels were compared between Groups 1 and 2 and Groups 3 and 4 using statistical methods.

Group 1 had significantly higher levels of erythritol (a sugar alcohol found naturally in foods and low-calorie sweetener) and fructose compared to Group 2. The results indicated a positive association between these markers and adiposity gain. Dose-response analyses were then performed on Group 1 and the results suggested that although erythritol is associated with an overall risk of adiposity gain, it is not associated with the degree of gain. Group 3 also had significantly higher levels of meso-erythritol and significantly lower levels of fructose and lactic acid compared toGroup 4.

The associations between erythritol and central adiposity gain and higher HbA1c levels prompted the authors to perform further isotope-assisted experiments using blood samples. Contrary to previous studies, the results demonstrated that erythritol can be synthesized endogenously from glucose by the pentose-phosphate pathway (PPP).