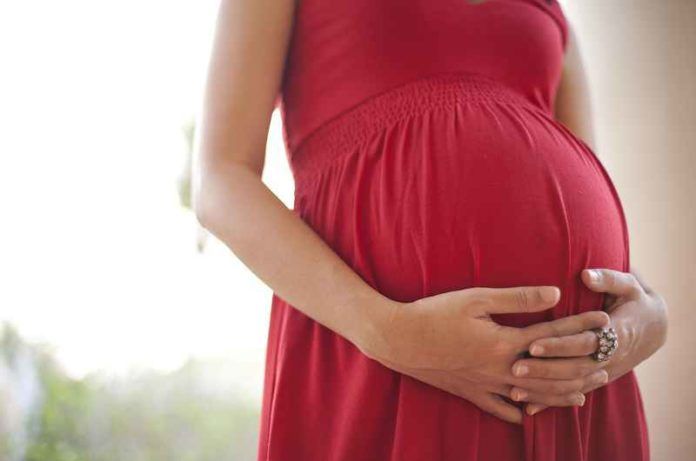 A longitudinal study of moderate and late preterm (MLPT) infants found that their development into childhood resulted in poor cognitive, language, and motor abilities. These findings highlight the need for better monitoring of development and intervention strategies for this group of preterm born infants.

Published in the Journal of American Medical Association, a novel study in Australia aimed to characterize the developmental defects associated with MLPT births by comparing brain and social-emotional development of MLPT infants and full-term born control infants at 2 years. The Late Preterm MRI Study was conducted in 201 MLPT infants within 32-36 weeks of completed development and 201 healthy full-term (≥37 weeks) infants. For both groups, infants were recruited in the neonatal and postnatal units of the Royal Women’s Hospital in Melbourne, Australia within a 3-year period between December 7, 2009, and November 7, 2012. Brain developmental tests were conducted between February 23, 2012, to April 8, 2016. MLPT infants with congenital or genetic defects and unhealthy full-term infants were excluded from the study. Pregnancy details were recorded at the time of recruitment. Social risk was defined using sociodemographic factors linked to outcomes in preterm infants such as family structure, education, employment, occupation, language spoken at home, and maternal age at birth. Participants were followed up to 2 years of age and corrected for prematurity. At the year 2 assessment, children were diagnosed with cerebral palsy, blindness, and deafness. Cognitive, language and motor development were also tested.

The study found that the rates of maternal complications such as pre-eclampsia (36 vs. 3) and antepartum hemorrhage (19 vs. 6) were significantly higher in the MLPT group than the full-term group. The number of cesarean deliveries (137 vs. 77) was also significantly higher in the MLPT group than the full-term group. In terms of size, MLPT infants were significantly smaller by weight than full-term infants. The social risk between the two groups were similar. The study also determined the 2-year developmental outcomes and found that MLPT children scored lower in cognitive (102 vs. 109), language (99.1 vs. 111.3), and motor (103.5 vs. 111.5) skills than full-term children. Social-emotional competence was also lower in MLPT children than full-term children (48.3 v. 52.5).  The study also found that MLPT children were 1.9, 3.9, and 9.5 times likely to be at risk of severe cognitive, language, and motor delay than the full-term children respectively. Poor social-emotional competence was about 4 times likely in the MLPT group than the full-term group. Since the study recruited infants from a single hospital, future studies from different perinatal centers will likely be required to further determine the broader impact of these results across the spectrum of the MLPT population.

The study concluded that MLPT births are linked to greater deficits in the brain which may affect the proper development of cognitive, language, and motor skills. In addition, findings that MLPT infants develop into childhood with poor social-emotional competence may in part explain some of the learning and school behavior problems seen in MLPT children. Identification of social-emotional incompetence in MLPT children is important as problems in this area could be associated with psychopathological conditions that may emerge into adulthood. The findings of this study support the development of health policies directed at the surveillance of MLPT births and the development of intervention strategies.