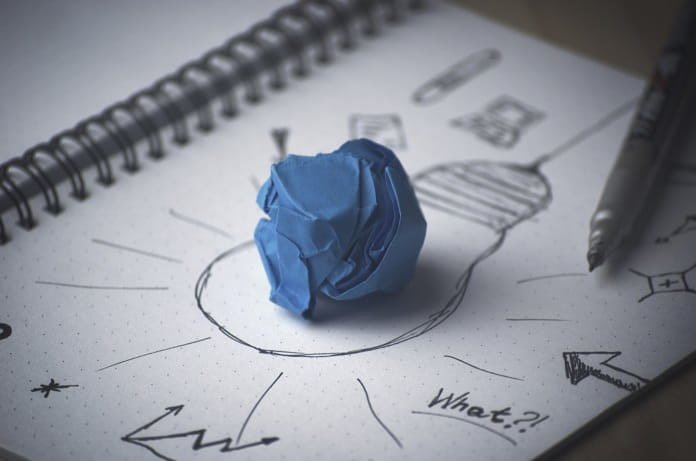 Dementia represents a broad category of neurological diseases that cause gradual cognitive decline over time. The most common and well-known type of dementia is Alzheimer’s disease.On the other hand, mild cognitive impairment is, as its name suggests,a minor syndrome compared with dementia and Alzheimer’s disease. Mild cognitive impairment involves cognitive decline beyond what is expected for the age of an individual, but is not a great enough decline to interfere with daily activities. Furthermore, it is thought of as a transitional stage between normal aging and dementia.

There are many potential causes of dementia, and one involves the presence of dysfunctional tau proteins. Tau proteins help support microtubules, which are important for maintaining the structure of a cell. Dementia is associated with tau proteins that become dysfunctional and create tangles in the brain. Multiple studies suggest that total tau levels can be measured in blood plasma. However, very few studies have examined whether total tau levels in blood plasma could be used as a marker or a risk factor for cognitive decline. In a recent study, Mielke and colleagues examined the association between plasma total tau level, cognitive decline, and the risk of mild cognitive impairment and dementia.

The study was comprised of 458 participants aged 56 to 95 from the Mayo Clinic Study of Aging. Participants were seen every 15 months, which included a physical examination (including a neurological exam), interview, and neuropsychological testing. This determined whether participants had cognitive impairment or not. If so, they were categorized into mild cognitive impairment, dementia, or Alzheimer’s disease based on published criteria. Blood was also collected to determine plasma total tau levels.