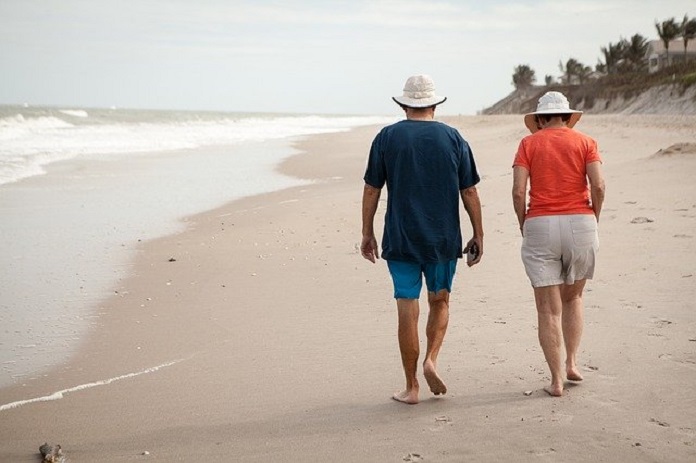 Researchers investigated what factors play a role in cognitive decline in retirement, emphasizing the importance of staying mentally active.

Previous research has shown that as people age and retire there is a decline in cognition due to less or no involvement in mental activities. The rate of cognitive decline varies individually and may be caused by other factors.

In a recent study, researchers explored what factors play a role in cognitive decline in retirement, emphasizing the necessity to be mentally active.

The results of the study were published in the Journal of Psychology and Aging. Researchers used nine-year data from the Midlife in the United States Study (MIDUS) to investigate the differences in cognition between individuals who are retired and those who continue to stay employed. The participants’ level of goal disengagement was evaluated. Additionally, the participants took a Brief Test of Adult Cognition by Telephone (BTACT) to evaluate memory and executive functioning such as speed, reasoning, and attention.

The researchers reported gender differences in areas such as cognition and goal disengagement, where women were more affected than men. Retired women were more likely to be disengaged leading to greater cognitive decline in retirement compared to employed women. However, there were no differences noted in goal disengagement between retired and working men. According to the researchers, these differences between men and women observed in cognitive decline in retirement may be due to differences in socioeconomic status.

The results of the study suggest that goal disengagement and gender are important factors that may contribute to cognitive decline in retirement. It is important to note that the majority of the participants were white with moderate to high socioeconomic status, which may not apply to a wider population. More research is needed to evaluate individual differences in goal disengagement.

The lead author, Jeremy Hamm stated, “Our findings suggest not everyone who retires is at greater risk of cognitive declines. There are many opportunities to engage in mentally stimulating activities in retirement, such as reading or playing word games,” he said. “However, personal agency and motivation may come to the fore at this stage of the lifespan since these activities often need to be self-initiated and autonomously maintained.”

1. Hamm, J., Heckhausen, J., Shane, J. and Lachman, M., 2020. Risk of cognitive declines with retirement: Who declines and why? Psychology and Aging.

2. EurekAlert!. 2020. Disengagement In Retirement May Be Associated With Greater Cognitive Decline.

Image by dietcheese from Pixabay