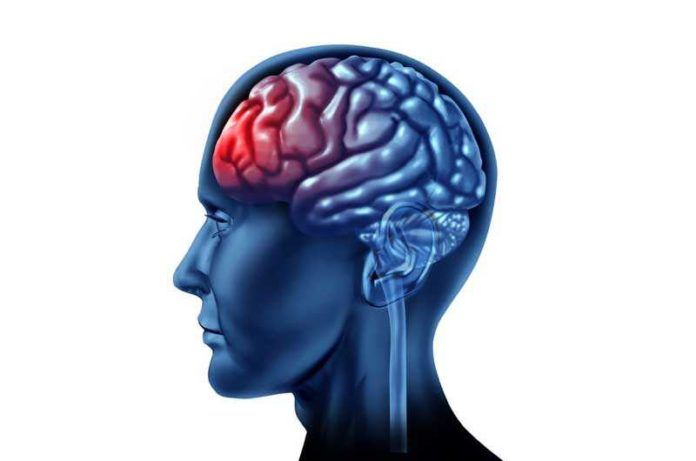 Amyloids are accumulations of proteins that clump together in a fibril-creating formation. Neurodegenerative diseases such as Alzheimer’s and dementia have been linked to amyloid build-up within the brain.  While individuals with Alzheimer’s and dementia have an increased comorbidity of epileptic seizures, it has been previously unknown whether those with childhood-onset epileptic seizures demonstrate increased amyloid aggregation later in life.

A recent study by Joutsa et. al. in the Journal of the American Medical Association Neurology reports data from 41 epilepsy patients enrolled in a prospective study between 1961 and 1964. These subjects were matched by age, gender and geographic location with a control group of 46 people negative for epilepsy.  Using positron emission tomography (PET) and a tracing compound called Pittsburgh Compound B (PiB), the researchers were able to measure the quantity of amyloids in various brain regions of both the epileptic and non-epileptic groups. The uptake of PiB was examined in sagittal views of the prefrontal and cerebral cortex in both groups.

The researchers found that those with childhood-onset epilepsy demonstrated a 22% higher accumulation of brain amyloids than their non-epileptic counterparts, signifying a link between juvenile epilepsy and premature mental decline.  Increased amyloid levels within the brain is a natural part of aging, however, the levels within the brains of the epileptic group were comparable to what the control group’s projected levels would be in a decade’s time.  It was also noted that those with idiopathic epilepsy and those carrying a specific allele (APOE e4) may be more likely to demonstrate increased amyloid-related cognitive dysfunction.

One limitation of this study is that the age group studied (50-60 year-olds) is less likely to suffer from Alzheimer’s and dementia than an older population.  Further investigation to monitor these cohorts as they age may be needed to better support the relational findings between epilepsy and the aging brain.