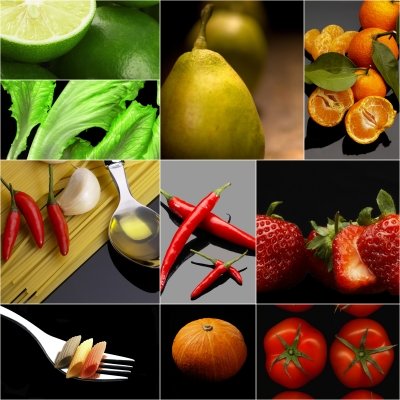 French researchers find that previously reported cognitive benefits of the Mediterranean diet are linked with preservation of brain structure and connectivity.

Researchers from Bordeaux, France, set out to investigate the potential mechanisms that might be involved in the reduced risk of Alzheimer’s disease. A total of 146 participants were recruited for the study. Each participant answered questionnaires, in addition to having MRI’s performed to assess brain structure up to 10 years later.

The researchers suggest that overall quality of the diet, rather than individual foods, more likely explains the benefits observed in the study. In addition, they suggest that the study provides evidence that healthy diets, such as the Mediterranean diet, can have a marked effect on brain structure, in particular structural connectivity. This connectivity has been linked with cognitive deficiencies seen in the ageing brain. The researchers state that this study establishes a link between the Mediterranean diet and preservation of structural integrity as a mechanism for the observed benefits of the Mediterranean diet on risk of cognitive decline.

Image courtesy of KEKO64 at FreeDigitalPhotos.net