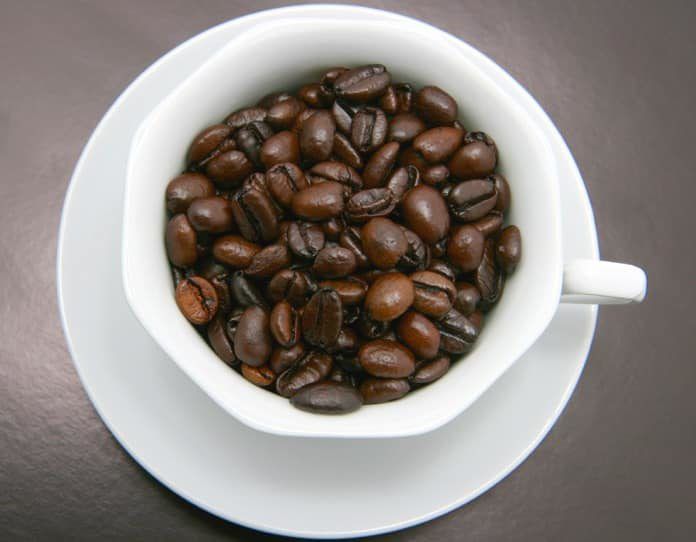 Coffee is a large source of economic and cultural importance. Apart from being a well-characterized stimulant, coffee has many biological ingredients that play other roles. Researchers in Brazil wanted to investigate whether by-products of coffee seed production have similar biological ingredients such as antioxidants.

Coffee has had massive economic and cultural importance worldwide. A lot of research on coffee has also focused on its biological properties and potential benefits. Coffee seeds contain many compounds that are known as bioactive – compounds that serve a biological role.

Phenolic compounds are among the numerous biologically active compounds that are found in coffee seeds. These compounds act as antioxidants. This indicates that not only is coffee a stimulant, but coffee can also act as a source of antioxidants. In addition, cosmetic companies have recently gained interest in coffee oil, which demonstrates properties that are beneficial for moisture retention and preventing aging. The coffee oil is a remnant that is produced during the production of pressing coffee seeds, however, it is overlooked by industries and little scientific information is known about it.

How Many Antioxidants are in Coffee?

A research group at the School of Pharmaceutical Sciences in Sao Paulo, Brazil recently investigated the chemical composition of coffee oil and aimed to determine its antioxidant activity. Their findings were recently published in the Food Chemistry journal.

Both coffee seeds and coffee oil were obtained for their experiments. They extracted different chemical compounds from either seeds or oil and the researchers determined the total phenolic content. The researchers were able to do this by using a modern technique known as ultra-performance liquid chromatography (UPLC), which allows high resolution and sensitivity to analyze chemical compounds to determine their composition.

To determine the antioxidant properties, the researchers used a technique known as radical scavenging which allows them to quantify the number of free radicals present in a sample. The researchers found that the antioxidant activities of both the coffee seed and the coffee oil were similar to those of other coffee residues. The researchers also measured the toxicity of both the seeds and oil to test whether these compounds in their respective concentrations would be safe for other uses. According to their toxicity experiments, the researchers found that the coffee oil extract is safe at the concentration present.

Coffee Seeds and Coffee Oil are Sources of Antioxidants

The extract derived from coffee oil was shown to contain antioxidants and to be safe. This extract could potentially have implications for dietary supplements and pharmaceutical agents as a potential source of antioxidants.

Cosmetic companies could also make use of coffee extracts as a cosmetic product. Although much work would still need to be completed to figure out exactly what the coffee oil extract would be doing and what mechanism it would be using to target different cosmetic problems.

These results also have impacts on the environmental point of view because this extract could be used as “green” chemistry since it is a by-product that can be reused by other industries. This minimizes the disposal of this by-product into the environment. It is evident that coffee oil extract has great potential in many different areas including pharmaceuticals, cosmetics, environmental and economic.