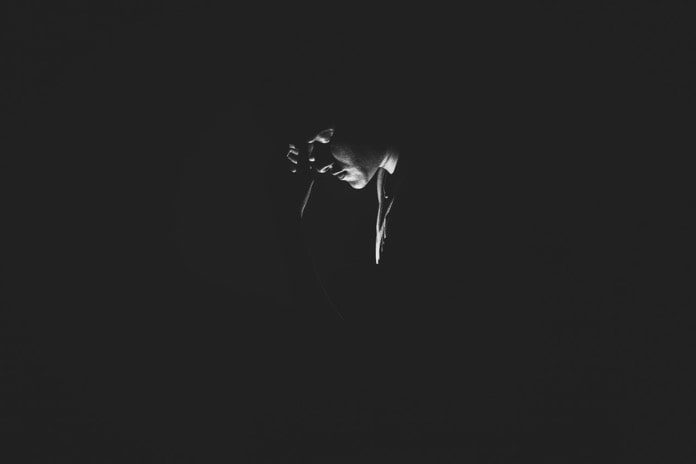 Using an animal model, researchers from Oregon investigated how, even after one dose, the hyperactivity associated with cocaine use can alter the brain.

Using cocaine creates both physiological and psychological changes. Some of these changes are caused by changes in the nervous system, while others are due to the size, weight, health, and personality of the user. As a result, each user’s experience is unique.

Cocaine and the cocaine high

However, one of the most commonly reported side effects of cocaine use is the feeling of euphoria, referred to as the cocaine high.  In addition, users frequently report feeling more energetic, alert, self-confident, talkative, and sociable when high on cocaine. Many cocaine users state that they continue taking cocaine because they like feeling this way.  For these reasons, cocaine is highly addictive.

Negative effects of cocaine use

Repeated uses of cocaine often lead to developing a tolerance for the drug so that individuals feel like they need to take larger doses in order to feel the same high.  In addition, people can become more tolerant of the unpleasant side effects associated with cocaine use.

Mapping how cocaine use changes the brain

In a recent study published in eNeuro, researchers from Oregon Health & Science University in the United States used tracer molecules to follow the electrical activity in the brain when under the influence of cocaine.  They discovered that rats exposed to cocaine once or each day for five days all had altered neural circuit networks.

Cocaine exposure led to synaptic changes in amygdala which regulates motivation and learning.  In addition, it caused an increase in the production of dopamine, a neurotransmitter which plays a major role in regulating movement and emotion. The effects lasted up to five days.

This study helps researchers and health professionals to better understand the synaptic mechanisms associated with cocaine addiction.  The research team hopes that this study will lead to cocaine addiction treatments which induce the ventral subiculum to help control cocaine-induced activity.