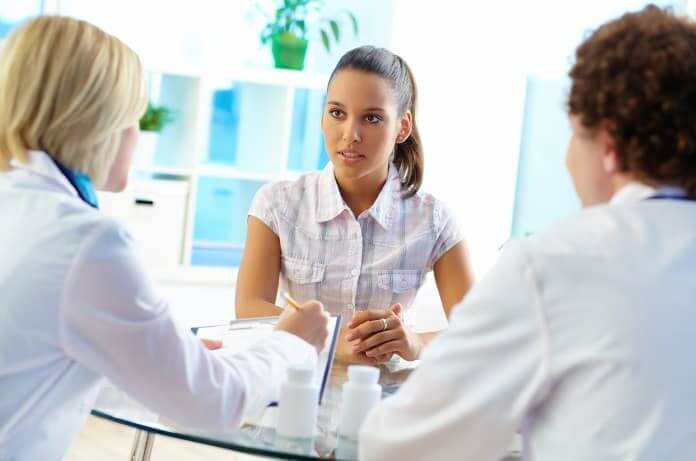 Patient participation in clinical trials for cancer patients has been in decline. Researchers determine the barriers prohibiting participation.

Randomized clinical trials are essential to testing whether a new treatment is better or worse than an existing one. Patients participating in clinical trials are typically randomly sorted into two groups: those receiving a new treatment under investigation or the standard treatment. Results are compared at the end of the study to determine whether the new treatment performed better or worse than the current standard. For a trial to be successful researchers must achieve a high participation rate and the patients recruited into the study should reflect the natural diversity of the population in age, race, and sex.

However, in recent years, the participation rates in clinical trials for cancer patients have been in decline. Only 2-3% of adult cancer patients in the United States and 2-11% in Australia participate in clinical trials. The under-representation of the elderly, ethnic minorities and those of lower socioeconomic statuses have also contributed to the problem. Clinical trials regularly close prior to meeting their recruitment targets or become significantly delayed in trying to recruit sufficient participants.

These findings suggest that one way to increase clinical trial participation is to provide more resources in treatment centers with low recruitment rates. This could promote these sites to more actively recruiting cancer patients for a range of clinical trials. By ensuring all treatment centers are similarly inviting patients for trials, the programs can better ensure that all patients are receiving equal opportunities.