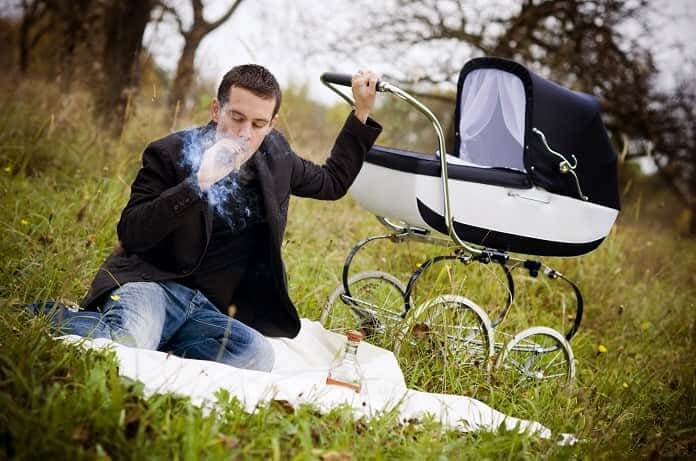 A recently published study explores the correlation between cigarette prices and infant mortality rates in the European Union.

While the tobacco industry is a large contributor to the economy, it has severe consequences for public and global health. In solution, policies that increase taxation on cigarettes have been implemented in an attempt to control tobacco use. Results from several studies have provided significant evidence in favour of the effectiveness of the increased taxation policy. Trends in reduced smoking prevalence and second-hand smoke exposure were identified in relation to increased cigarette prices.

Many countries, however, have increased the taxes on premium cigarettes, causing a greater cost gap between premium and budget cigarettes. A European study published in JAMA Pediatrics hypothesizes that the strategy of differential pricing in premium and budget cigarettes has limited the effect of reducing smoking as consumers can switch to cheaper alternatives to premium cigarettes. The study explores the effect of increased median prices and price differentials of cigarettes on infant mortality.

Datasets comprising of infant populations in 23 different countries across Europe were used in the study. Information on cigarette prices was obtained from Euromonitor International. Median cigarette prices along with the differential prices between premium and budget cigarettes were recorded. Statistical analysis was utilized to determine associations between cigarette prices and annual infant mortality rates. All recorded prices were adjusted for inflation. Factors including unemployment, smoke-free policies, GDP, and education were considered as well.

The results indicated that an increase in the median cigarette price by 1 euro per pack correlated to a decline of 0.23 deaths per 1000 live births within the same year and 0.16 deaths in the following year. In contrast, an increased differential by 10% between premium and budget cigarettes was associated with an increase in 0.07 deaths per 1000 live births the following year. Overall, there was a correlation between cigarette price increase from 2004 to 2014 and a decrease in infant mortality. The study found that as many as 3000 infant deaths could have been avoided if there was no price difference between premium and budget cigarettes.