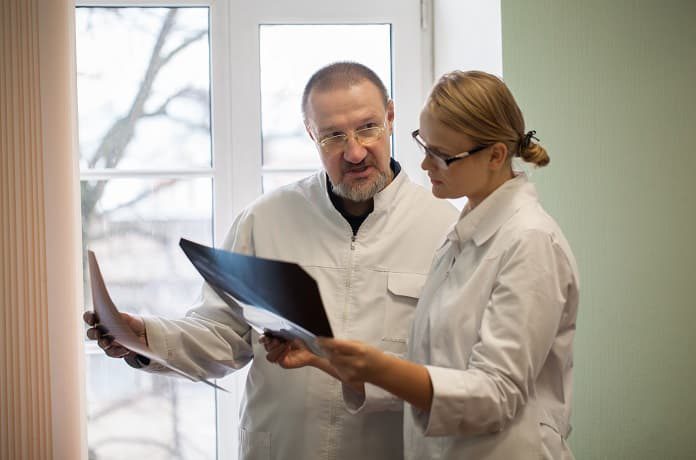 A recent review study investigated the prevalence of chronic obstructive pulmonary disease in those living with HIV.

Chronic obstructive pulmonary disease (DPOC) is a condition where the lungs do not work as well as they did and patients gradually have more difficulty breathing. It is characterized by persistent respiratory symptoms and airflow limitation, usually caused by long-term exposure to lung irritants, especially tobacco. It is progressive and incurable, but treatable. Chronic obstructive pulmonary disease is actually a term that encompasses other lung disorders, such as emphysema, bronchitis, and bronchiolitis. The World Health Organization (WHO) estimated that 210 million individuals worldwide have COPD and total deaths are expected to increase more than 30% in the next ten years.

Recent studies have reported an increased prevalence of chronic obstructive pulmonary disease among HIV positive patients. It is clear that the widespread use of highly active antiretroviral therapy is improving the survival of patients with HIV. Since HIV patients are living longer, healthcare practitioners are seeing an emergence of other concurrent conditions, such as COPD. HIV infection affects nearly 37 million people in the world, and although the high burden of chronic obstructive pulmonary disease and HIV is well known, the relationship between these two conditions is still unclear.

Of the thirty studies retrieved, eighteen were from the Americas, six from Europe, four from Africa, one from Japan and one included global data. All thirty studies were included in the meta-analysis for chronic obstructive pulmonary disease prevalence, and the results showed that globally, the overall prevalence of COPD in the HIV infected population was 10.5%. However, the highest prevalence was found in Europe and increased according to income level, which means that the wealthier the region, the higher the prevalence of chronic obstructive pulmonary disease in HIV participants.

Viral Load is Associated with COPD

As suggested in other studies, exposure to HIV infection is a predisposing factor in chronic obstructive pulmonary disease, and this association was verified in this recent review study. The authors highlight the importance of these data for the global management of the HIV burden. Among the 37 million people living with HIV worldwide, close to four million have chronic obstructive pulmonary disease and these numbers are expected to increase since HIV positive patients are expected to live longer.

They recommend that policymakers should strengthen health systems for the management of this condition in this population. In this way, highly active antiretroviral therapy should be effectively implemented due to its ability to reduce the viral load and thus decrease the development of chronic obstructive pulmonary disease in this immunocompromised population.