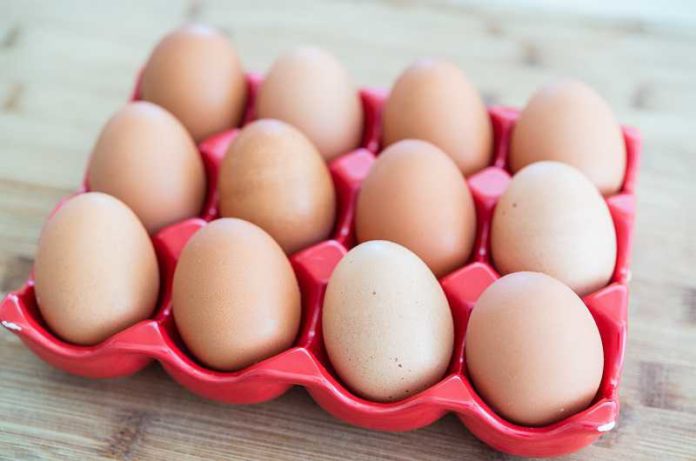 Different concentrations of choline and related compounds in the blood affect the risk of cardiovascular disease and small- and large-vessel disease in the brain.

Choline plays a role in cardiovascular and brain health and is found in a variety of foods including eggs, cruciferous vegetables, and milk. An essential nutrient, choline is important for cell structure and signaling and is a precursor to the neurotransmitter, acetylcholine. Researchers have long thought that choline, along with its related compounds, betaine, and phosphatidylcholine, plays a role in cardiovascular health.

A total of 296 subjects were included in the study. The mean age of participants was 73 ± 8.1 years, and 73% were women. Many subjects had high blood pressure (84%) and the mean BMI was in the obese range (30.7 ± 7.7). Higher plasma choline concentrations were linked with a poor cardiometabolic risk-factor profile (lower HDL-cholesterol, higher BMI) and a greater risk of large-vessel cerebral vascular disease. While these subjects were more likely to have had a history of cardiovascular disease, they also had a lower risk of small vessel cerebral vascular disease. On the other hand, higher plasma betaine concentrations were linked with an advantageous cardiometabolic risk-factor profile (lower LDL-cholesterol and triglycerides) and a lower risk of diabetes. Subjects with higher plasma phosphatidylcholine concentrations had aspects of both good (higher HDL-cholesterol, lower BMI, lower risk of high blood pressure and diabetes) and bad (higher LDL-cholesterol and triglycerides) cardiometabolic risk-factor profiles.

In conclusion, choline and its metabolites are differentially associated with cardiometabolic risk factors and incidence of small- versus large-vessel disease. Overall, the findings of this study are generally consistent with those of previous studies and highlight need for additional research on the relationships of choline to cardio- and cerebrovascular disease.

Written By: Cindi A. Hoover, Ph.D