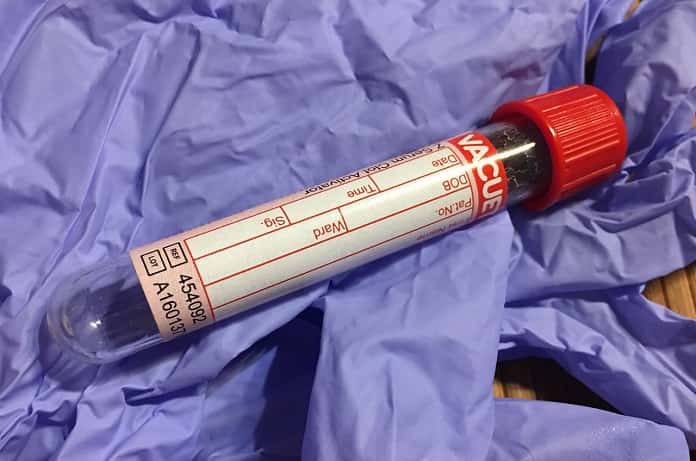 A recent article discusses whether doctors should start using apoB tests instead of the standard cholesterol tests to measure cardiovascular disease risk.

Dr. Sniderman, a McGill University-based cardiologist, argues that routine apoB tests, which may cost as little as $20, would identify millions more patients who could benefit from cholesterol-cutting therapies than routine cholesterol tests and would reduce the number people who are being treated unnecessarily. Additionally, apoB tests could catch more people at risk of heart attacks that standard cholesterol tests miss. A 2009 study found that half of those admitted to hospitals for heart attacks had normal or low LDL cholesterol levels.

Dr. Sniderman and colleagues have studiedthe importance of the apoB protein for years and their recent findings have again confirmed their results. One of their investigations, which compared people with differentapoB levels but the same LDL cholesterol readings, has delineated the importance of measuring this protein.According to the findings of Sniderman and colleagues, in the United States, patients who have elevated apoB levels will suffer nearly three million more cardiovascular diseases events in the next 15 years than those who have normal apoB levels.

Supporting theses findings, Dr. Daniel Rader, a lipidologist from University of Pennsylvania mentions that LDL cholesterol is no more the primary predictor of cardiovascular disease events.

These conclusions are still, however, controversial. Scott Grundy maintains that there are many lines of evidence indicating that there’s not a lot more predictive power of apoB over LDL cholesterol. In addition, changing guidelines and standard protocols is something that inevitably takes time.

Those who believe that apoB is an appropriate substitute for LDL cholesterol tests, still concur that LDL is a good test 85% of times, but they want to maximize the predictive value of the test to a safer number. Researchers agree that while LDL level is a valuable test, as move forward we will need more precise and personalized tests such as apoB.