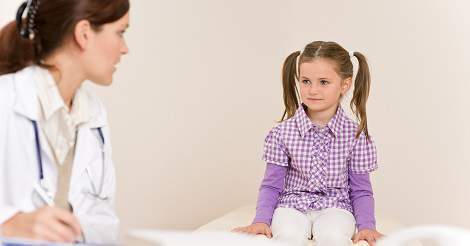 With 1 in 20 children experiencing a mental health problem, it is important that support and treatment are implemented early, and efficiently. However, this isn’t the case today, and much work has to be done, on all levels – both personal and community based.

A news release published in the British Medical Journal reports the hardships children experience when attempting to receive support for mental health debilitations. Reports say that youth with mental health difficulties can be forced to wait an average of 10 years from when they first become unwell, to when they finally receive help.  It was discovered that only a quarter of all school-aged children with a diagnosable problem received any form of intervention. These barriers to access stem from largely fragmented services, and lengthy delays and wait times for help.

It has been stressed that early intervention for mental health problems in children is crucial in order to have the best chances at treating the child successfully. This can be implemented through raising awareness for mental health amongst children and their families, as well as through the school system. Peter Hindley, chair of the Royal College of Psychiatrists’ faculty of child and adolescent psychiatry, has stated that there seemed to be barriers to access at all levels and he calls for a whole system approach to change this.

In February of 2016, the government endorsed the key targets for children and young people. These included a maximum two-week referral for children or adolescents after their first psychotic episode. However, in May 2016, the government’s investment in children’s mental health services came under scrutiny again, after a publication of a review of mental health services showed that 13% of young people with life threatening conditions were not given access to specialist treatment.

Overall, the results show that rates of mental illness amongst children are on the rise, and early intervention and easy access to care need to be implemented in our modern society in order to effectively treat and prevent further debilitations.