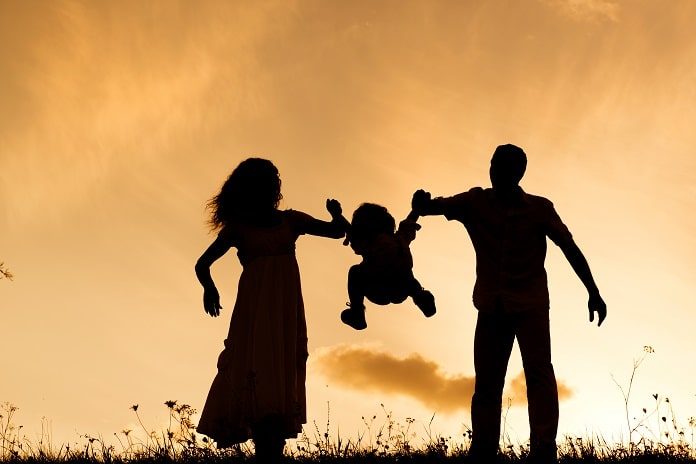 The research pointing to a connection between a father’s age and a child developing autism led researchers to examine the behaviour of children born to older parents in a recent study.

Over the years, many women have decided to have their children at a later age. This comes with many benefits, but it also has risks. Previous research demonstrating a connection between a father’s age and a child developing autism led researchers to examine the behaviour of children born to older parents in a recent study. “Evidence points to an association between fathers’ age and autism spectrum disorders and schizophrenia, so we wanted to know if there is an association in the general population between parents’ age and common behavior problems in children, beyond the clinical diagnoses,” says lead researcher Marielle Zondervan-Zwijnenburg.

In a recent study, published in Child Development, researchers studied the brain development of children of older parents. They observed differences in behaviors in children born of older parents, verses those born of younger parents. Children between the ages of 10-13 years old were observed and enrolled from four Dutch population-based studies. The study was conducted at Utrecht University, Vrije Universiteit Amsterdam, Erasmus Medical Center, and University Medical Center Groningen.

About 32,892 children were enrolled in the study. Both the parents and the children were required to note any changes in their behavior. The children were separated into four different groups based on their year of birth. The study reported that children who were born to older parents exhibited less externalizing-type behavioural problems (such as aggression), compared with children born to younger parents. Further, the researchers reported that the age of the parents did not relate to internalizing-type behaviours (such as anxiety or depression).

According to researcher Marielle Zondervan-Zwijnenburg, “With respect to common behavior problems, we found no reason for future parents to worry about a harmful effect of having a child at an older age.” Professor Dorret Boomsma further speculates: “It’s possible that some of the reason why older parents have children with fewer problems like aggression is that older parents have more resources and higher levels of education,” “But it is important to note that the higher average educational level of older parents does not completely explain the decreased levels of externalizing problems in their children.”