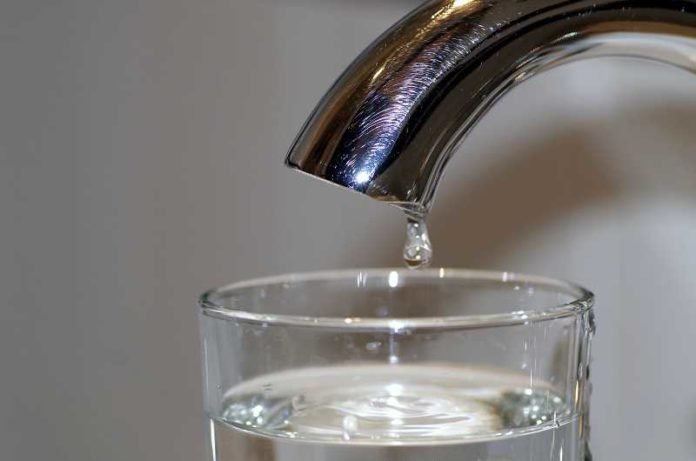 A population-based study in New Zealand examined the effects of childhood lead exposure at age 11 and again at age 38.  The degree of lead exposure was determined to be inversely correlated with IQ levels and socioeconomic advancement.

In the wake of Flint Michigan, lead poisoning has made its way into the media spotlight. Despite past efforts to ban lead from paint and gasoline, pollutants such as lead can also make their way into drinking water through other avenues such as antiquated plumbing. While it is generally accepted that lead exposure can cause adverse mental and developmental consequences in children, it was previously unknown if childhood lead exposure effects would follow individuals into adulthood. A groundbreaking longitudinal study by Reuben and colleagues recently published in Journal of the American Medical Association tackled such questions.

This study is significant because it gives insight into the long-term effects of lead poisoning, not only within the realm of cognitive functioning but also as it relates to the ability to climb socioeconomically.   One strength of this study is that it included a broad population with respect to maternal IQ scores and socioeconomic ranking, and made adjustments for such differences via calculations.  A limitation of this study is that the majority those positive for lead exposure demonstrated clinically high blood-lead levels, and may not be as relative to those with very low levels of lead exposure.