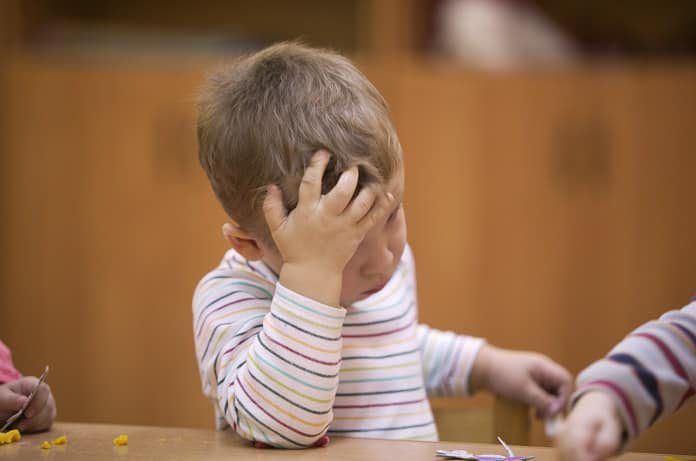 Previous studies have identified a link between premorbid intelligence (measured in childhood or young adulthood) and longevity in both men and women. There is evidence to support associations between intelligence and cardiovascular-related diseases and deaths from external causes, yet little evidence on the associations with other major leading causes of death, like cancer. Researchers investigated the link between childhood intelligence and mortality in later life and found an association for various leading causes of death, most significantly smoking-related diseases.

Prospective cohort studies conducted in various countries (Australia, Sweden, Denmark, US and UK) have demonstrated a link between intelligence (measured in childhood or young adulthood) and longevity; in short, higher measures of intelligence have been associated with longevity. This association is present in both men and women, although previous studies have largely been in male subjects, limiting the generalizability of the results. This link does not appear to be subject to the influence of external factors such as childhood socioeconomic status or perinatal factors. There is also evidence to support associations between intelligence and cardiovascular disease-related deaths and deaths from external causes. Associations with other major leading causes of death (like respiratory or digestive diseases) are not yet known and associations with cancer-related deaths are only speculative due to conflicting reports. Given the lack of evidence for these types of mortality, Calvin and colleagues investigated the extent of the association between childhood intelligence and all major causes of death. For their study, published in the British Medical Journal, they utilized data from a whole year of birth population followed up to an advanced age. They also investigated sex differences. Calvin and colleagues selected a sample of all individuals born in Scotland in 1936 and registered at school in Scotland in 1947. These individuals were traced throughout the lifespan of 11-79 years of age and data was subsequently linked to death certificates. Analyses were performed on 65,765 individuals who had a census date and score on the test of general intelligence completed in 1947 (SMS1947).

The authors identified a higher risk of mortality in later life for all major causes of death (including coronary heart disease, stroke, cancer, respiratory disease, digestive disease, external causes of death, and dementia) in individuals with lower childhood intelligence scores. In assessing an association with specific cancer types, only smoking-related cancers (esophageal, colorectal, liver, bladder and hematopoietic cancers) had an inverse association with childhood intelligence. Smoking is a modifiable risk factor present in each of the diseases found to have an inverse association with childhood intelligence, although the authors have reason to believe that smoking is only a partial mediator in this association.For instance, the strongest association observed was between premorbid intelligence and death from respiratory disease; this may be partially attributed to smoking prevalence or occupational exposures; however, when the authors adjusted for background social class, smoking and adult occupational status, the risk of death was not completely eliminated.

Calvin and colleagues also reported a link between lower childhood intelligence scores and the risk of dementia-related death. The risk of dementia-related mortality was greater in women versus men. The effect sizes for all causes of death were marginally higher for women, which may be indicative of sex differential effects of intelligence on modifiable disease risk factors. The only exception for the observed associations was death by suicide, which had an association with childhood intelligence in men, but not in women. The authors ran further analyses to check for the influence of childhood socioeconomic status and physical status indicators on the observed associations, but these had little more than a modest impact.

The authors cited the absence of childhood covariate data as a limitation, as it may have influenced the effect estimates observed in the main analysis. However, the strength of some of the observed associations is considered too strong to be explained by confounders. A second limitation is the historical inaccuracy of death certificates. The authors’ main concern is under-reporting of certain causes of death, such as dementia, stroke and suicide. Various hypotheses of causal mechanisms have been proposed to explain the observed association between premorbid intelligence and mortality; for instance, mediation of disease or death by adverse (i.e. smoking) or protective (i.e. physical activity) behaviours in adult individuals; health literacy and disease management, and socioeconomic status in adulthood (through the effects of occupational hazards), however, there appears to be more at play than these external influences. The causes of death considered in this study are quite variable; the observed effects cannot be explained by a “one size fits all” theory. Further studies in the growing field of cognitive epidemiology are needed to better understand the nature of the link between differences in intelligence and longevity observed across individuals.