Home Medicine Internal Medicine Childhood Asthma: What is the Role of Epigenetics? 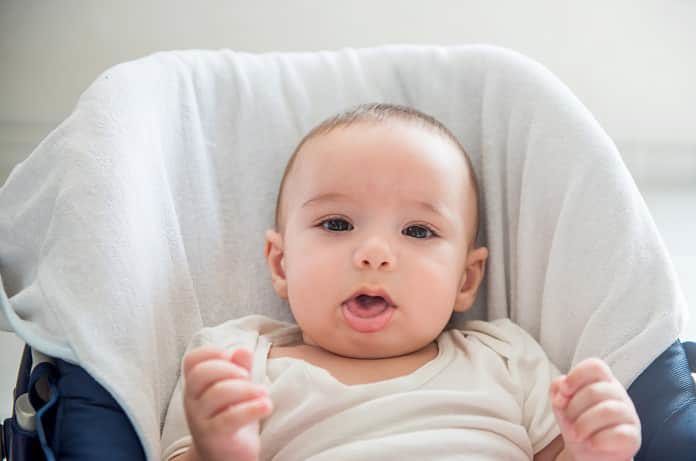 Asthma is a complex chronic disease with environmental and genetic factors influencing prevalence. A recent study examined epigenetic data from children to determine the importance of epigenetics in childhood asthma.

Asthma is a chronic disease that causes inflammation and swelling of the airways which can lead to wheezing and shortness of breath. In 2009, it was estimated that 8.2% of the US population is affected by asthma, with a high prevalence in children. Common environmental triggers have been known to cause asthma such as air pollution, pollen, and certain allergens, however, genetic heritability also plays a strong role in asthma prevalence. Yet, previous studies have only been able to partially explain the impact of genetics on asthma prevalence.

In a recent paper published in the journal Clinical Epigenetics, researchers sought to investigate the relationship between childhood asthma and epigenetics. Genetics is the study of what genes are important for growth, development, and normal bodily sustainment. Epigenetics, on the other hand, is the study of how those genes are regulated throughout a person’s life. Specifically, this study focuses on CpG islands, which are regions of an individual’s DNA that can be modified to inform the cell if genes should be turned on or off.

In this study, researchers used epigenetic data gathered from the Avon Longitudinal Study of Parents and Children (ALSPAC) from children aged 7.5 and 16.5 years old. Children were categorized into control (undiagnosed non-asthmatic), or experimental (diagnosed asthmatic) groups based on a questionnaire completed by their parents. Whole blood samples were collected from children and analyzed. In total, 1000 participants were analyzed and controlled for sex, maternal smoking during pregnancy, maternal age, parity, maternal education and other factors collected from a separate maternal questionnaire.

Researchers found a strong association between asthma and cell counts for B cells and eosinophils in children 7.5 years old, but a strong negative correlation for neutrophils. Similarly, children 16.5 years old showed a strong association between asthma and eosinophils, which is in accordance with previous studies showing certain immune cells are higher in asthmatic than non-asthmatic children.

When the researchers compared their findings with previous genetic studies on asthma, 31 CpG sites were matched with known genetic sites that were associated with childhood asthma. However, testing these CpG sites for any causal relationship was found to be insignificant. Similar results were found when examining if asthma causes any epigenetic changes. Though previous data shows asthma may be linked to genetic heritability, it does not seem to have any epigenetic relationship even with known asthma-related genes.

Asthma is a highly complex chronic disease with underlying environmental and genetic factors influencing prevalence. Examining epigenetic data from children aged 7.5 and 16.5 revealed no convincing evidence of an epigenetic cause of childhood asthma. However, it is too soon to rule out any epigenetic or genetic cause for childhood asthma from this study alone.

The results of this research indicate that complex factors are involved. Researchers in this study were limited to whole blood samples which were contaminated with immune cells (eg. eosinophils), which may have skewed results in favor of false-negatives, even when proper control protocols were used. Though immune cells do play a significant role in the pathology of asthma, without proper controls it is difficult to tease out the variables to determine if their epigenetics have a causal effect on childhood asthma. Indeed, further research on the relationship between epigenetics and asthma are needed to combat the growing prevalence of childhood asthma.