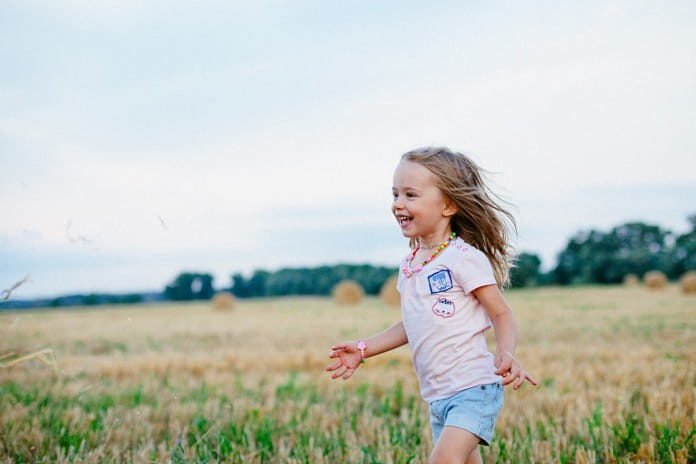 In a recent study, researchers from the Netherlands investigated the DNA methylation patterns associated with childhood asthma.

Asthma is characterized by chronic inflammation in a person’s airways, leading to coughing, wheezing, and difficulty breathing. More than 300 million people have asthma worldwide, making the disease a large contributor to health care costs, reduced quality of life for patients and their families, and often death. Most asthma-sufferers begin to have symptoms in early childhood.

Studies on twins suggest that 50-60% of an individual’s susceptibility to having asthma is due to genetic factors. Previous large-scale genome-wide association studies have found several genetic changes related to childhood asthma. Often, these changes are not related to changes in DNA sequence but rather are modifications to existing DNA. These changes, called epigenetic changes, cause genes to function differently. The term epigenetics refers to the body’s ability to turn genes on or off by adding a methyl group (one carbon and three hydrogen molecules) to specific areas of DNA.

A recent study, published in The Lancet Respiratory Medicine, examined epigenetic changes related to childhood asthma. Specifically, this study focused on the addition of methyl groups to “CpG” sites. These sites are regions of DNA where a cytosine base (C) is followed by a guanine base (G). Cytosine and guanine are two of four molecules that make up DNA.

Using 1,548 blood samples collected from children (ages 4-8), researchers discovered a total of 27 methylated CpG sites related to childhood asthma. Additional investigation of 3,196 children (ages 4-16) validated these sites. Furthermore, they found 14 of the 27 CpG sites to be significantly associated with childhood asthma and had genome-wide significance. Overall, children with asthma had lower rates of DNA methylation in white blood cells compared to those without asthma.

The researchers believe this study is the largest epigenetics study of asthma to date. Importantly, the study shows that the reduction in methylation at specific CpG sites happens after birth and is clearly related to childhood asthma. Although the study cannot say that a low level of CpG methylation causes asthma, researchers believe that targeting the genes involved may improve asthma treatment in the future.