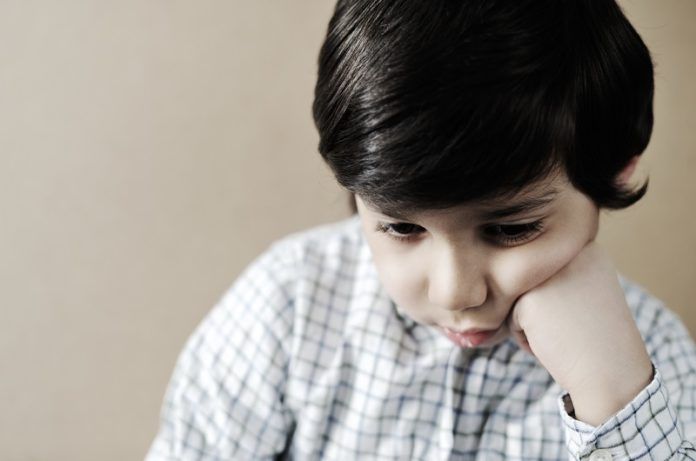 One of the leading causes of death in adolescents and young adults under 30 years of age is suicide. After examining extensive registry data, researchers in Sweden found evidence that childhood adversity has a cumulative impact on suicide risk in adolescent and young adults.

A concerning trend is that although the overall suicide rate is decreasing, it is increasing among adolescents and young adults under the age of thirty. Identifying salient risk factors for suicide is critical for developing effective health interventions aimed at preventing suicide.

In a study published this month in the British Medical Journal, researchers from Sweden took advantage of the country’s expansive registry data to investigate early life suicide risk factors. They examined data on 7 different indicators of childhood adversities for 548,721 individuals born between 1987 and 1991:

The average suicide rate was reported as 10.6 deaths per 100,000 people.  Accordingly, one would estimate that approximately 59 of the 548,721 subjects died by suicide.  Unfortunately, 431 died by suicide.

Since this study was observational in nature, the researchers caution that these indicators were associated with, and not necessarily the direct cause of, the higher suicide rates. Nonetheless, their study does indicate that nearly half of children face trauma and childhood adversity. Given these results, research that aids in the development of effective interventions to mitigate childhood adversity and reduce social disadvantage might save innumerous lives.