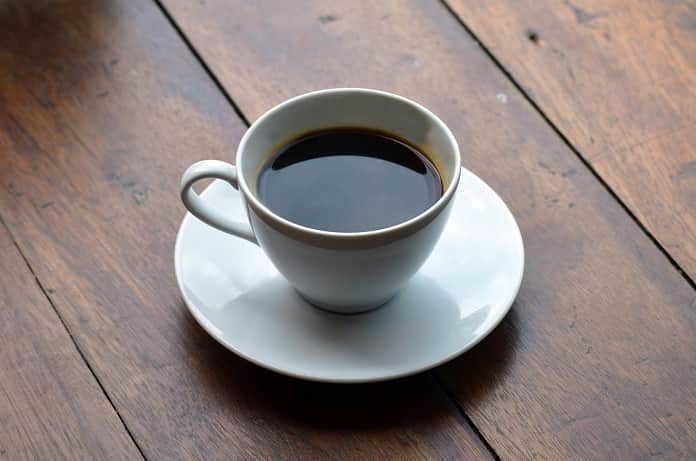 Among its many beneficial chemicals, coffee contains polyphenols which consist of chlorogenic acids (CGA) that may contribute to better sleep and weight loss. In a recent study published in the British Journal of Nutrition, the authors seek the exact benefits of consuming CGA.

Coffee is easily one of the most popular beverages consumed worldwide. Biologically active polyphenols are abundant in coffee. In particular, a polyphenol called chlorogenic acid (CGA) is found in high concentration and has been found to have beneficial qualities such as contributing to fat oxidation, lowering glucose spikes after eating, decreasing insulin resistance, and even affecting factors like mood. CGA has further been shown to contribute to combatting amnesia, and by extension of promoting better sleep, also contribute as an anti-obesity compound. In order to paint a better picture of CGA’s role in sleep and metabolism, a recently published study in the British Journal of Nutrition reports on the effects of consuming CGA on sleep architecture and energy metabolism.

Nine healthy subjects were recruited for this double-blind, randomized and placebo-controlled study. Over the course of 5 days, subjects were either given a special beverage containing 600mg CGA or a placebo drink. Body Mass Index was noted, as well as metabolism by the use of calorimetry. Additionally, sleep was recorded via electroencephalography. By the fifth day, sleep latency was observed to be shorter in individuals who consumed CGA.  The consumption of CGA also appeared to increase fat oxidation and enhance certain types of brain activity during sleep.

The biggest caveat to note about this study was that it included a very small number of participants. Although CGA consumption does appear to contribute positively to fat oxidation or have implications towards combatting obesity, a much larger sample size is needed to make solid conclusions. However, it does appear that among the many benefits of coffee, the presence of CGA is a positive one.