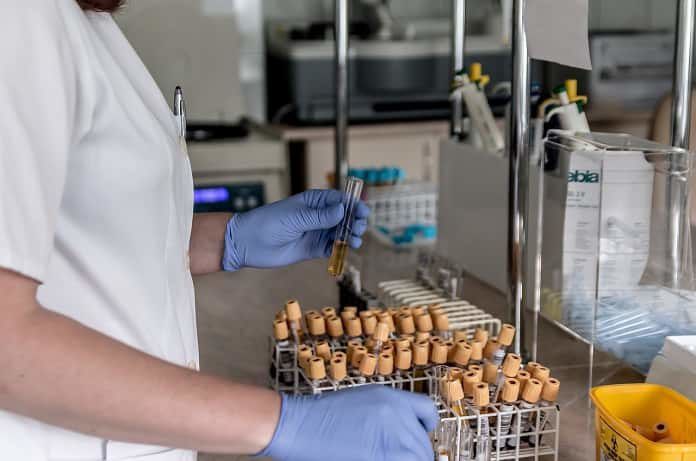 A recent study examined the challenges to Zika outbreak research in terms of the ethical and cultural implications of worldwide research collaboration.

The establishment of quick and effective research responses to international health crises is considered by many a worldwide moral and ethical requirement. Conversely, conducting research in the middle of a public health emergency, amid chaos and human suffering is considered by many to be unethical in nature.  The global research response to one nation’s health crisis is an area where there is little consensus among the worldwide research community.

The Dominican Republic’s response to the Zika outbreak was predominantly clinical in nature, focusing on how to detect and prevent infection by the virus. This lack of investment in health research hinders the country’s ability to collaborate with international organizations, which then disconnects them from a wealth of information and may contribute to the health disparities experienced. To reveal the country’s outlook on and reasons for lack of participation in international collaborative research, a qualitative study by Guzman and colleagues was performed.

One-on-one interviews and two focus groups were conducted in Santo Domingo and Santiago de los Caballeros, the Dominican Republic from August until November 2016 by researchers of Dominican origin. The 39 participants involved in the study belonged to a range of sectors including the government, universities, international donor agencies, non-governmental organizations, community-based organizations, and medical societies. Although an interview guide with 15 pre-written questions was used, the interviewer allowed for flexibility in the discussion to adequately address the challenges and strengths of collaborative research for people of the Dominican Republic. The results showed that the challenges affecting the country’s participation in collaborative research could be grouped in five main categories.

Responses from a representative of the Ministry of Health showed disorganization stemming from improper communication and coordination within the government’s ministries which translated to poor coordination with external organizations. Furthermore, even when international organizations felt compelled to conduct research following the Zika outbreak, the Dominican Republic did not.

2. Institutionalization and Formalization of Scientific Activity

The country lacks a national health research institute and registry, as well as access to research databases. As a result, research is viewed as a less significant task and individuals are not motivated to participate in it. There is little collaboration between government offices, universities, and healthcare providers.

The system in the Dominican Republic isn’t designed to for an interdisciplinary approach to health research. There is a general belief that only physicians are researchers and formal training in research is scarce. This notion combined with training that produces physicians that are more adept at the clinical aspects of medicine than the research aspects results in a lack of individuals skilled to conduct research. Another key issue is the English language barrier which hinders communications with foreign initiatives.

The monetary problems faced are not only a result of a lack of funding but the inability of researchers to produce proposals to gain the funding.

At the time, there were five ongoing international collaborative research efforts, but participants commented that they felt excluded from the designing, problem-solving, and decision making aspects of the research and were principally involved in collecting data. Despite these challenges, there were strengths in the country’s efforts that promoted collaborative research, such as the presence of the National Fund for Science and Technology and Ministry of Higher Education, Science and Technology and the universities’ creation of research groups. The results of the study were recently published in Health Research Policy and Systems.

In conclusion, several challenges existed contributing to the lack of Zika outbreak research that resulted in an overall lack of international collaborative research. A limitation of the study was that research projects were in the process of finalizing agreements, thus, some participants did not want to discuss them and potentially affect the projects. Overall, this qualitative study revealed that, although there are perceptions and obstacles that hinder collaborative research efforts, research stakeholders are willing to participate in and improve the perception of this important facet of public health. The authors recommended the formation of a working group, overseen by the government, and consisting of national and international research stakeholders.