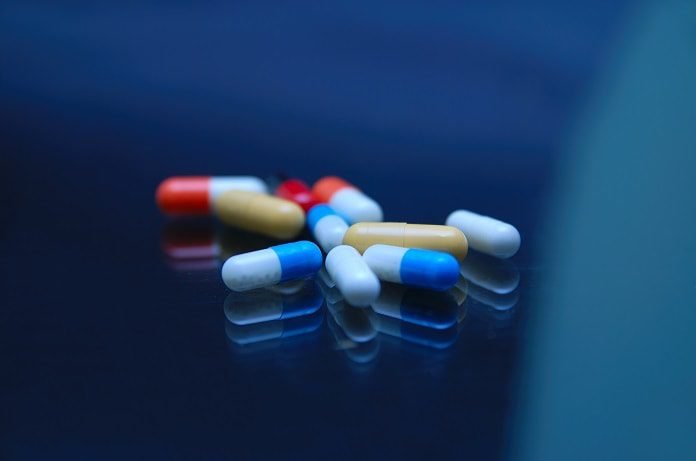 A multisite investigation revealed the futility of CETP treatment to alleviate cardiovascular symptoms in high-risk vascular diseases. Although the laboratory findings indicated positive results on lipid levels, the drug failed to deliver positive overall clinical outcomes and a recent study places the CTEP treatment under scrutiny

Vascular conditions develop due to thickening of blood-supplying arteries either by deposition of fat or plaque formation. The hardened and narrow blood vessels are unable to supply sufficient nutrients and oxygen to the tissue in question. Consequently, tissues deteriorate due to oxygen starvation and poor function, which in some instances, can lead to tissue death.

The most commonly affected organs are the heart, brain and legs. When the hardening of arteries affects the heart, it manifests as a cardiovascular disease. Many studies are targeted at lowering blood lipid levels in order to reduce thickening of the arteries. One such treatment is the use of protein inhibitors that act on the enzymes in the cholesterol synthetic pathway. Pharmacological agents called cholesterol ester transfer proteins (CETP) are being investigated for their potential benefits to tackle vascular conditions.

Previous studies have shown that CETP can reduce blood lipids levels. To further elucidate the efficacy of evacetrapib on cardiovascular symptoms, a randomized control trial was led by Dr. Lincoff. The trial results were published in The New England Journal of Medicine. The patient population consisted of 12,092 individuals. One third of the participants had experienced an acute coronary syndrome six months before randomization and were being administered statins. The median follow-up was 28 months.

In summary, although this line of treatment yielded beneficial laboratory values to alter the lipid profile, it failed to deliver on the overall clinical outcome. The present lipid-modifying therapy, unfortunately, does not show additional cardiovascular risk reduction in cases of high-risk vascular diseases. To elucidate the confounding results of the study, it is important to carry out larger clinical trials for longer durations, and also to understand the complex mechanism of cholesterol metabolism.