Home Medicine Cancer Is cervical cancer survival different for cancers with and without HPV? 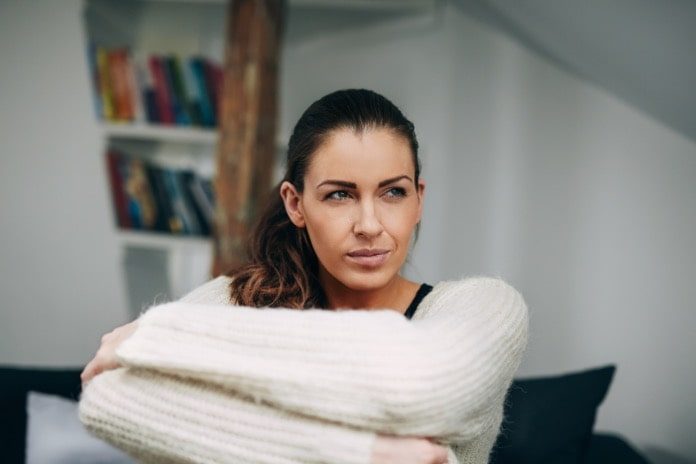 In a recent study, Lei and colleagues establish differential cervical cancer survival based on HPV status.

Cervical cancer is a major cause of death for women across the world. Human papillomavirus, or HPV, is known to cause cervical cancer, and HPV vaccination programs have dramatically reduced the incidence of cervical cancer in younger women. However, once HPV has caused cancer, it remains largely unknown how it affects cervical cancer survival and progression.

A new study by Lei and colleagues in PLOS Medicine investigated the prognosis for women diagnosed with HPV-positive or HPV-negative cervical cancer. They used records from 2,850 Swedish women diagnosed with cervical cancer or uterine cancer that was confirmed to have a cervical origin and tested tissue samples to confirm the presence or absence of HPV. Women were followed between four and 13 years after diagnosis.

The findings of this study are important for establishing the prognosis for women diagnosed with cervical cancer, as cervical cancer survival differs between HPV-positive and HPV-negative cancers. This may be because HPV-positive cancers can be better controlled by the immune system, due to the higher proportion of viral proteins they contain.

However, this does not mean that HPV-negative cancers were not caused by HPV initially, and Lei and colleagues point out that HPV may simply become undetectable at advanced stages of tumor progression. Future work should clarify these issues.