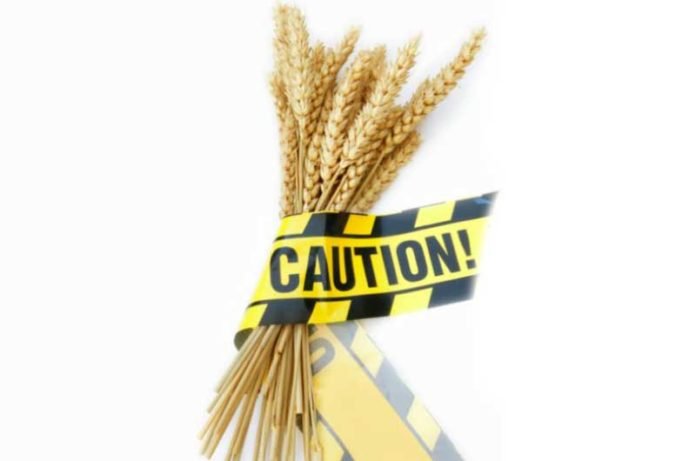 What Is Celiac Disease?

Celiac disease (also called gluten-sensitive enteropathy or celiac sprue) is an autoimmune disorder that affects the digestive system in which the consumption of gluten results in damage to the lining of the small intestine. Gluten is a type of protein that is found in some kinds of grains (e.g., barley, wheat, rye, and oats). When the small intestine’s lining is damaged, it is less able to absorb essential nutrients, including iron, calcium, folate and fats.

The immune system is the body’s defense against foreign invaders such as bacteria, fungi, viruses and parasites. However, for those with celiac disease the immune system reacts to gluten in consumed foods by forming antibodies, a type of protein produced to fight harmful foreign invaders. These antibodies attack the lining of the intestine, causing inflammation and damage to villi, which are hair-like formations lining the small intestine that serve to absorb nutrients. Damaged villi result in the reduction of nutrient absorption, and malabsorption.

Symptoms of celiac disease can vary. They may include:

Celiac disease can lead to other conditions including:

Celiac disease can also be accompanied by other autoimmune conditions, which make the development of celiac disease more likely, including:

To diagnose celiac disease, your doctor will perform a physical exam and a review of medical history. A blood test may be performed to check for elevated levels of antibodies that occur in celiac disease.

Further tests may be done to check for deficiencies in nutrients, including iron levels in blood. A stool sample can be used to check for the presence of fat, which occurs in celiac disease due to decreased fat absorption in the intestine.

Those with celiac disease cannot consume any foods with gluten. This includes oat, wheat, rye, and barley. When gluten is removed from the diet, the symptoms of the disease improve and eventually go away. Damaged villi can be healed in about six months.

The diet change must be permanent. Consumption of gluten will lead to the development of symptoms again.

If damage to the intestines was extensive before diagnosis of celiac disease, a gluten-free diet may not be enough. Supplements for zinc, vitamin D, calcium, vitamin K, vitamin B-12 and/or folate can be taken in pill form, or an IV can be used.

A skin medication called dapsone can be used to treat dermatitis herpetiformis.

Considerations for a gluten-free diet

To manage a gluten-free diet, large changes to eating habits are required. This includes removing common foods such as most cereals, bread and pasta from the diet. Labels for all packaged food must be checked carefully for ingredients containing gluten, and ingredients in dishes from restaurants must be inquired about before ordering.

A well-balanced diet for those with celiac disease can include special gluten-free breads and pastas, and foods made from gluten-free flours such as corn, soy, rice or potato flours. Fruits, vegetables, meats and poultry are all gluten-free. A dietitian can help formulate an appropriate eating plan.