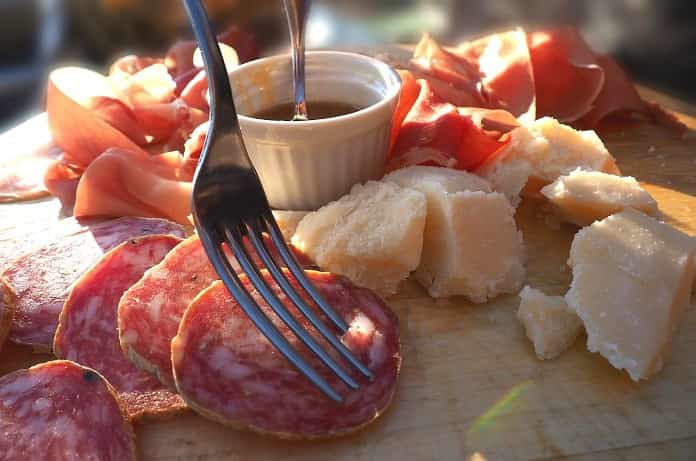 Non-alcoholic fatty liver disease (NAFLD) is a rising liver disease, currently affecting over 25% of the world’s population. NAFLD takes into account a broad range of pathologies, or stages, beginning with liver steatosis, an irregular accumulation of fats in liver cells, all the way up to hepatocellular carcinoma. The progression through the NAFLD stage has been hypothesized to require a multitude of different “stimulators” such as inflammation and oxidative stress. In line with this, both serum and liver levels of proinflammatory proteins known as tumor-necrosis factor alpha (TNF-α) and monocyte-chemoattractant protein-1 (MCP-1) show higher levels in patients with any range of NAFLD.

Is Fat or Fructose to Blame?

A research study in Denmark was recently published in the journal Diabetology& Metabolic Syndrome to compare the development of fatty liver disease through the effects of fat, fructose, and cholesterol in an animal model. The research team compared the effects of fat, fructose, and a combination of the two alongside increased cholesterol. They used 40 male rats which were randomly categorized into four different treatment groups: the control diet group, the high-fat diet group (HFD), the high-fructose diet (HFr) group, or a high-fat, high-fructose, and high-cholesterol diet (NASH) group. The rats were given the different diets for a period of 16 weeks. After the treatment period, the rats were collected and a liver histology was performed.

In conclusion, the scientists showed that dietary fat and cholesterol are the biggest stimulators of fatty liver initiation and development in rats. It also suggest that fructose most likely has repercussions on the lipid pool of the liver cells. Although these results are starting to piece together how fat, cholesterol, and carbohydrates play roles in the development of fatty liver disease, there are still many more questions to ask and mechanisms to asses.