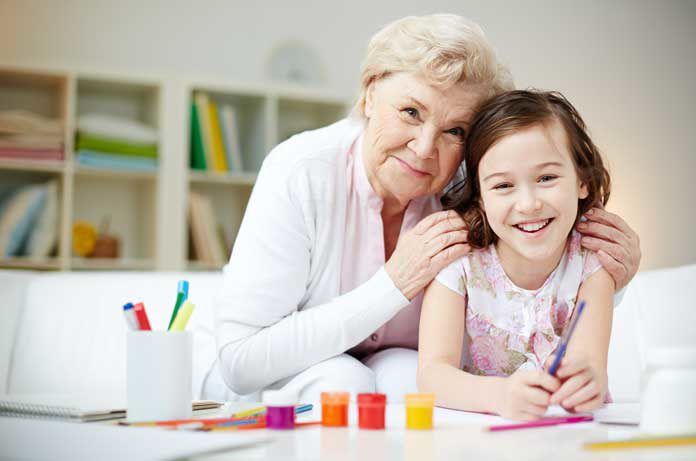 Many adults depend on their parents to provide childcare. Adesman and colleagues found that many grandparents are unaware of updated childcare guidelines, and these caretakers must be educated in order to keep children safe.

Many families depend on grandparents to take care of children while parents are at work. Oftentimes grandparents use the same caregiving techniques they used to raise their own children. However, childcare practices and guidelines have changed considerably over time.

At the 2017 Pediatric Academics Societies meetings, Adesman and colleagues presented a study in which they surveyed 636 grandparents in the US on their knowledge of modern childcare guidelines. Only about one-quarter of grandparents were able to answer all 12 basic safety questions on the survey correctly. Adesman and colleagues found that almost 25% of grandparents did not know that babies should sleep on their backs rather than on their sides or stomachs to prevent sudden infant death syndrome. Almost half of grandparents thought ice baths were a good treatment for fever, although we now know that ice baths actually pose a greater risk for hypothermia. The majority of grandparents, 68%, also did not know that wounds should be covered to heal properly.

The findings point to the importance of educating grandparents and other caregivers on updated childcare guidelines. This will keep children safe, healthy, and happy.