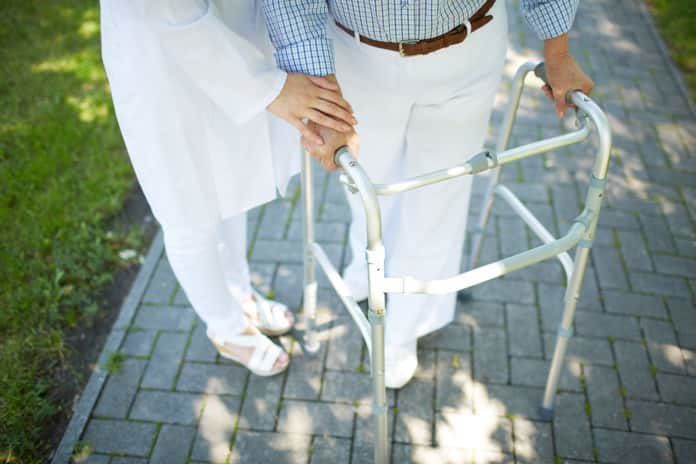 A recently published study has evaluated the impacts of a newly developed foot care program on foot problems of the elderly.

Older people are more prone to foot difficulties and as a result of decreased self-care, they suffer from more foot problems. The importance of keeping feet in good condition is clearer when we understand that it is essential for good functioning and reducing falls especially in geriatric populations. Previous research have shown the relation between foot position to some other chronic health issues like the role of foot position in lower extremity pains and the importance of toe muscle in balance and fall among elderly. Some other studies have found relations between foot care and improvements in blood circulation, muscle fatigue, and walking ability(2,3).

As many of the studies have been conducted on the elderly population with chronic medical conditions, the aim of this study is to assess the effectiveness of foot care instruction among a healthy geriatrics population and compare that with a similar population who have not received the foot awareness instructions.

This Japanese study included 21 healthy women older than 60 years old – 11 women for the intervention group and 10 other women for a control group. The participants in the intervention group received two 90-minute teaching sessions with information about foot structure, function, foot care techniques, practices including examination, washing, nail clipping, toe exercise, massage, and appropriate footwear. Participants in the control group did not receive these instructions.

The evaluation was carried out six months before and after the program implementation. Researchers examined foot morphology and plantar pressure distribution, as well as nine subjective foot movements and physical functions. The results were recently published in the BMC Research Notes.

The authors have concluded that a foot-care program might help elderly to ameliorate foot problems by improving foot movements, and balance and thereby prevent falls and improve mobility.