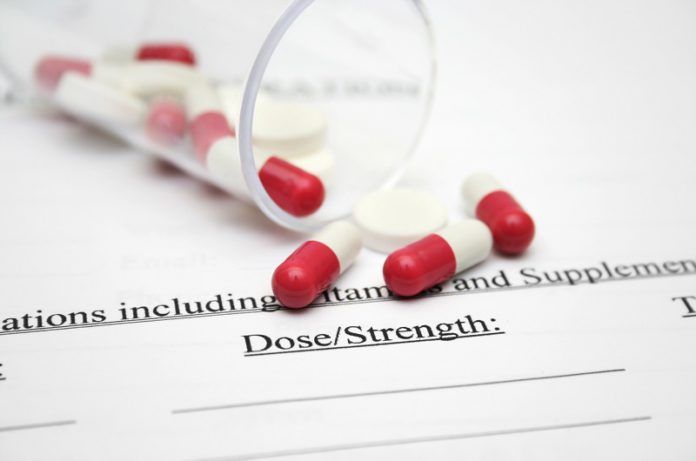 The PCSK9 inhibitor bococizumab is effective at lowering LDL cholesterol only in high-risk cardiovascular patients.

Monoclonal antibodies that inhibit proprotein convertase subtilisin-kexin type 9 (PCSK9) lower “bad” low-density lipoprotein (LDL) cholesterol and are promising drugs for cardiovascular disease. Monoclonal antibodies evolocumab and alirocumab have been shown to lower the risk of cardiovascular events in the primary clinical trials. These drugs are currently under evaluation in large-scale trials for patients with heart disease.

Another inhibitor of PCSK9 is bococizumab. Two large-scale trials were initiated in October 2013 to evaluate clinical efficacy and LDL lowering effect of bococizumab. However, these trials were attenuated when data published in the New England Journal of Medicine showed that bococizumab was ineffective in high doses because patients developed anti-drug antibodies. Also, for patients without anti-drug antibodies, there were large variabilities in the degree of LDL reduction. Thus, sponsors asked to discontinue the development of bococizumab on November 2016.

Recently, another study published in the New England Journal of Medicine reported the remaining trial outcomes. Patients with cardiovascular disease were enrolled and received treatment every 2 weeks. At 14 weeks, cholesterol level dropped ~56% from baseline in the bococizumab group and increased 2.9% in the placebo group. Also, when they focused on high-risk patients with high levels of LDL cholesterol, the bococizumab group had less cardiovascular death than the placebo group (179 patients vs. 224 patients, respectively). In contrast, among low-risk patients with lower levels of LDL cholesterol, there were 173 deaths in both the treatment and placebo group. Thus, the investigators showed that PCSK9 inhibitor bococizumab had significant benefits in high-risk patients.

The trial data demonstrates that there is a wide individual variability in response to bococizumab. It is possible that the trials were prematurely terminated and further investigation is required to evaluate the true efficacy of bococizumab.